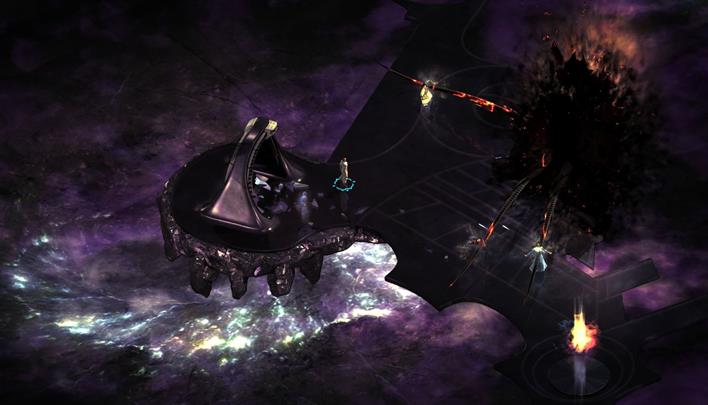 The Labyrinth is a physical manifestation of the main character's mind - you will frequently return there during the game.

In the game you control the Last Castoff, a mysterious character with great potential. One of the determinants of this potential is their powerful mind, which can take a physical form and be visited as one of the locations in the game. You will get there for the first time during the prologue of the game. There you can shape the personality of the protagonist, choose a character class and their initial skills.

You will frequently return there as new events and quests will occur in the game. What's important, the location will undergo changes. New characters, locations and opponents will appear there. You should frequently visit the "mind" of the protagonist and check if there are new interaction possibilities.

Additionally, fragments of some of the encountered characters will take up residence in the labyrinth. It is possible to bind your character with one of them and obtain a special passive bonus. Each of the characters offers a different bonus and you can switch between them. Because of that, it is a good idea to unlock all available characters. Information about how to do it can be found in a separate chapter of the guide.