Note - You can only receive this quest when you play as a female. If your character is male then when you meet with Mother Temaz she will give you Wayward Son side quest.

Note - This is a time-limited quest. If you don't deal with the ward in time (the days passes by when you rest) Mother Temaz's house can collapse and the woman may disappear from Cliff's Edge. This means that you won't be able to finish/begin the quest. 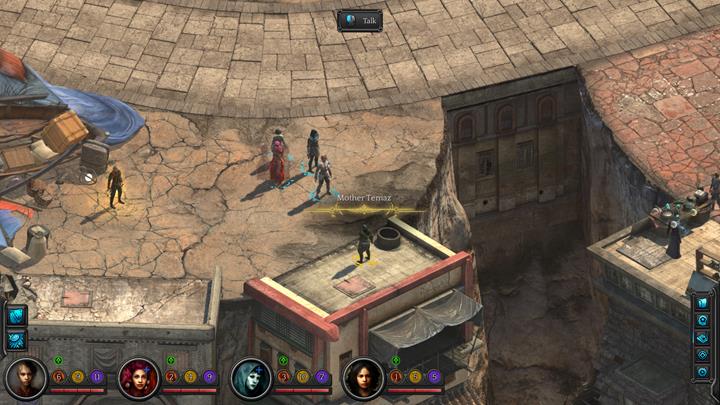 Speak with Mother Temaz about the problem with one of her "daughters".

Speak with Mother Temaz (M6.11) and she will tell you about her problems with one of her wards. Agree to help her and go to the woman (M6.1). Speak with Loss-of-Self and she will tell you that she is haunted by a voice of a mysterious woman. Listen to her closely and from her you can learn that she saw a ghost in Fifth Eye Tavern. If you want, you can use persuasion to make her commit suicide or surrender to the ghost and allow it to take over her body. This gives you 25 XP and an artifact Caul Shield (+15% Evasion, +2 Might). 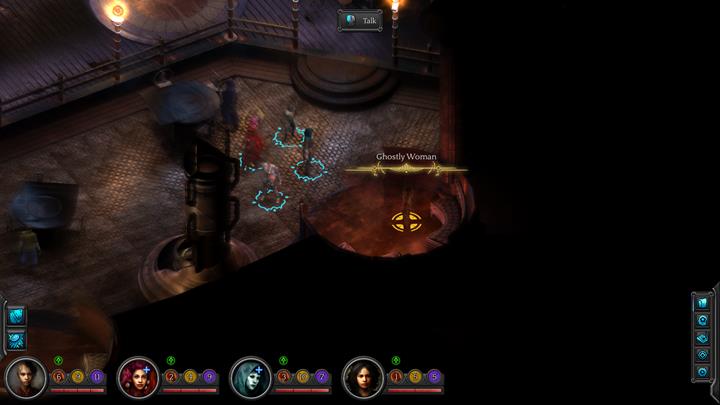 Speak with woman's ghost in the tavern.

But it is worth it to take a closer look at this situation - go to the tavern. In the right corner (M10.3) you can meet Ghostly Woman, speak with her and ask who is she. The ghost attacks you but let her... strangle you. After you wake up in a mysterious place, speak with the ghost again. You receive a quest called Ashen Imitation and you learn new details about the connection between Loss-of-Self and Ghostly Woman.

Go to the the guide for Ashen Imitation quest and finish it. When you've done that, go to Loss-of-Self (M6.1). She tells you that she feels much better and doesn't hear any whispers anymore. After that, go to Mother Temaz (M6.11) and tell her that everything is now OK. You receive 25 XP and an artifact Caul Shield (+15% Evasion, +2 Might).