Tony Hawk's Pro Skater 1+2 has all levels known from the first two games of the series. You will be able to play on your favorite maps. 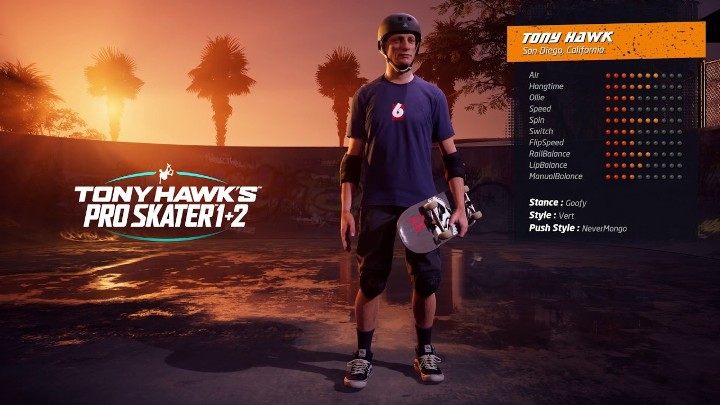 The creators of Tony Hawk's Pro Skater 1+2 ensure that while the levels remain the same, there will have more goals to accomplish. This will make the game even more extensive.

Tony Hawk's Pro Skater 1+2 features tricks that were available in later entries of the series. We talk about tricks like revert, lip tricks and wall plant. 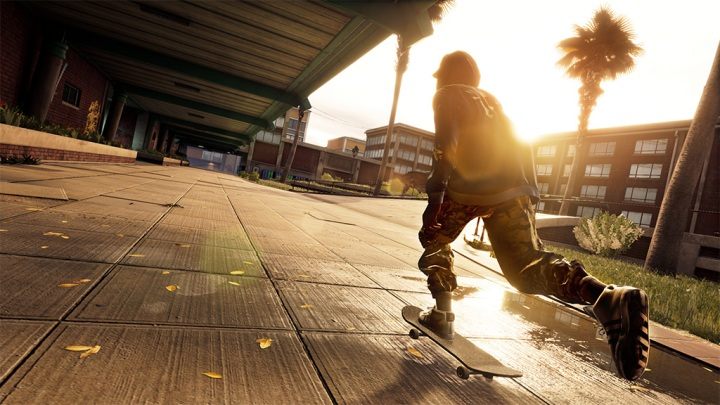 Gameplay mechanics remain unchanged. As in the original, you get paid by doing the missions. Money will help you develop your characters, buy new equipment, etc. Your development affects the tricks you will be able to perform later.

Tony Hawk's Pro Skater 1+2 features extensive Create-a-Park and Create-a-Skater editors. You can create unique skateboard parks and your own skaters. In addition, you will also be able to share your work online.

The soundtrack consists of the original songs as well as new ones. Among them are m.in. Goldfinger " Superman", Powerman 5000 "When Worlds Collide", Bad Religion "You", Millencolin "No Cigar", Naughty By Nature "Pin the Tail on the Donkey", Papa Roach "Blood Brothers", Primus "Jerry was a Racecar Driver", Lagwagon "May 16th" and Rage Against Machine "Guerilla Radio".