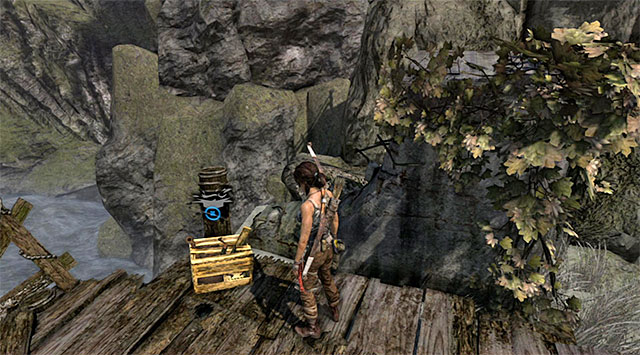 Salvage points act as currency in the game, because they are spent to buy upgrades described later in this chapter. I suggest starting collecting those points from the very beginning, because in order to unlock the best upgrades you'll need big amounts of salvage points. Typical methods of obtaining them are: 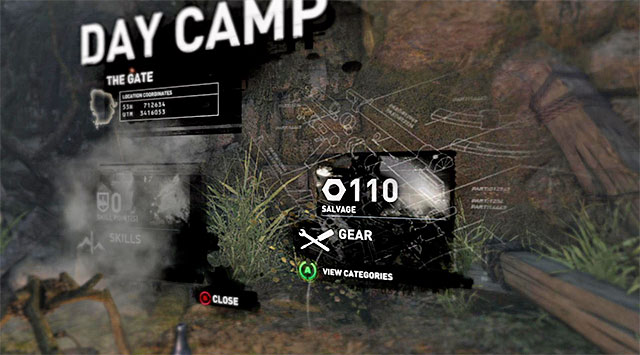 After collecting bigger amount of salvage points, you can go to any campsite and select the last tab, beginning the shopping. Important information is fact, that many upgrades are initially inaccessible and they are unlocked only after obtaining a particular weapon or other part of Lara's equipment.

It is worth noting that some of the skills in the previous section allow increasing salvage points obtained for performing certain actions, such as destroying salvage crates or caches. It would be good to unlock such skills as fast as possible, in order to collect greater amounts of salvage points from the very beginning.