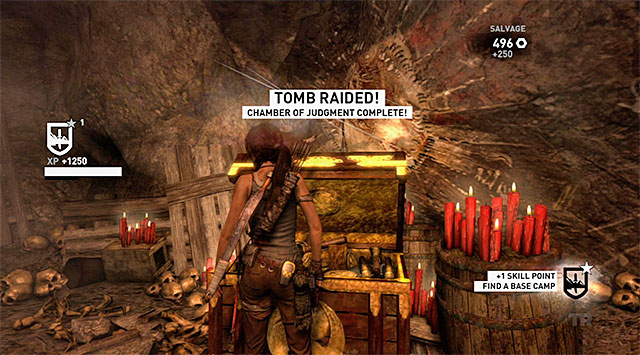 In the game there are dozens of skills divided into three categories. New skills can be unlocked each time you gain a new experience level, so you got a required number of experience points. Experience points are obtained for completing different objectives and performing different activities, but most important of them are: 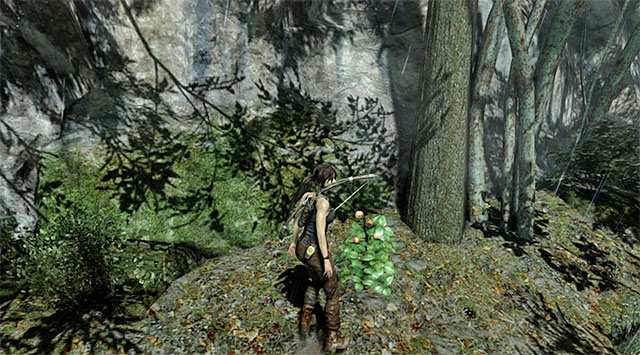 But that's not all. Experience points can be also obtained by taking care of less important issues, such as:

It is worth noting that some of the skills described later in this chapter allow to increase XP obtained for performing certain actions, such as killing enemies with headshots or harvesting killed animals. It would be good to unlock such skills as fast as possible, in order to collect greater amounts of XP from the very beginning. 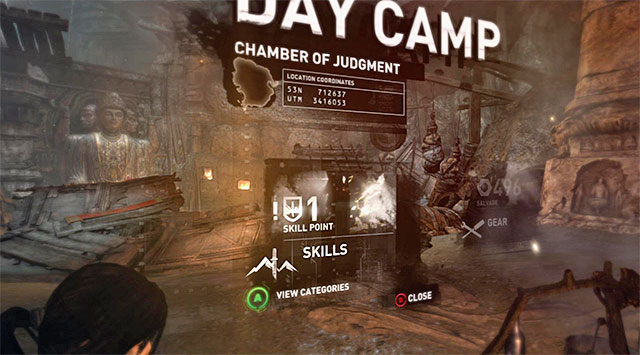 Regardless of the way you obtained XP required for the next experience level, you have to go back to any of discovered campsites and then select the first tab from a list. However you do not need to hurry, because the obtained skill point will not be lost, even if buying a new skill will be postponed.