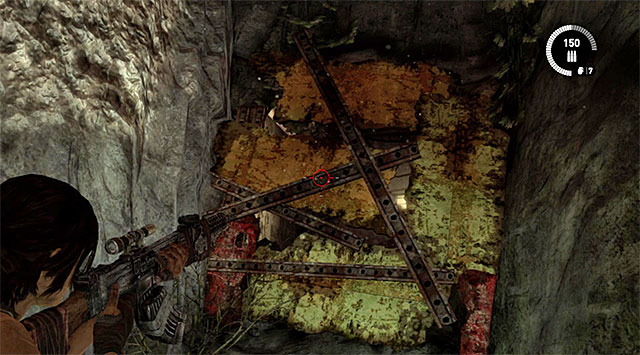 Note: The secret you're looking for can be found after starting exploration of the location Research Base, specifically after landing in the partially flooded corridor. Do not resume your march, but look around for the metal barricade and use the grenade launcher to destroy it (keep the safe distance!). 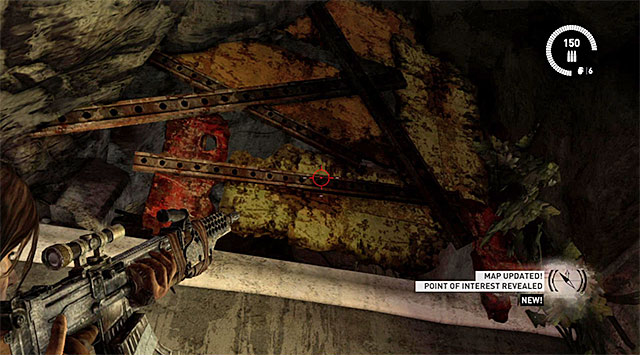 Climb up the new ledge, turn left and again clear your way using the grenade launcher. 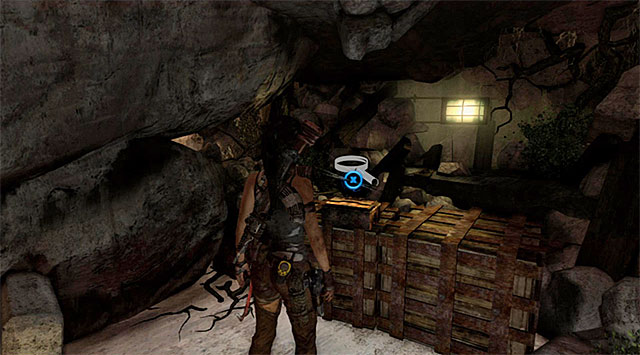 Go to the highest ledge and pick up the helmet out of the crate (reward: 25 XP). 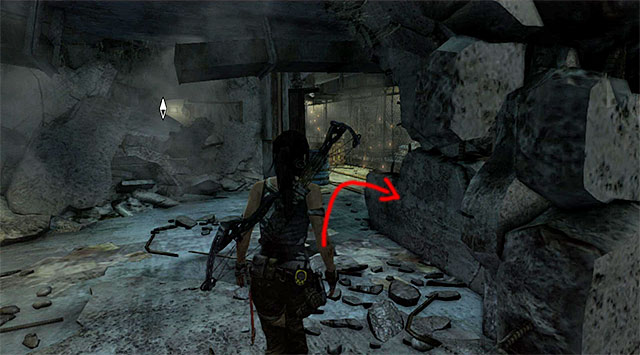 Note: The secret you're looking for can be found after getting to the first floor of the research facility, i.e. after solving the elevator puzzle. Go through the hole in the wall and kill nearby bandits. 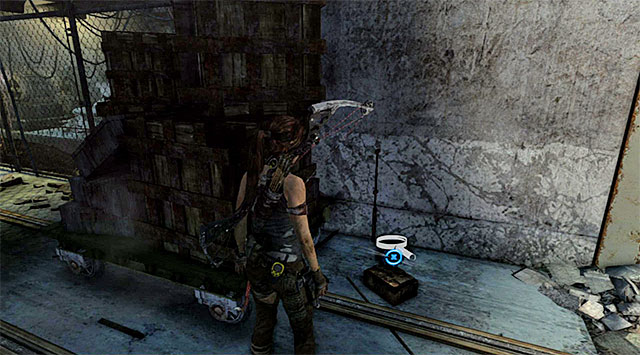 Make sure, that you're in the corridor with defeated enemies and turn right. The crate with the helmet lies on the ground at the end of this corridor, in poorly lit place (reward: 500 XP).