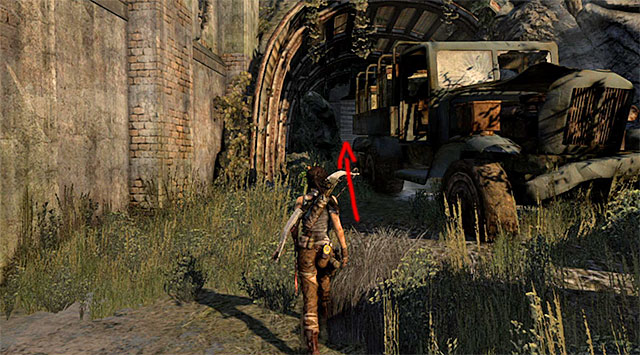 Note: In the tunnel adjacent to the bunker. The entrance is located near the Endurance Overlook base camp. 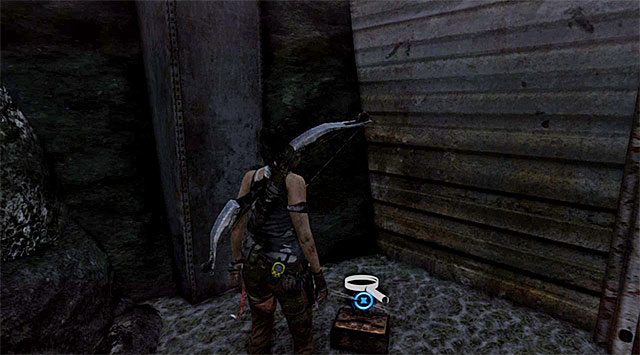 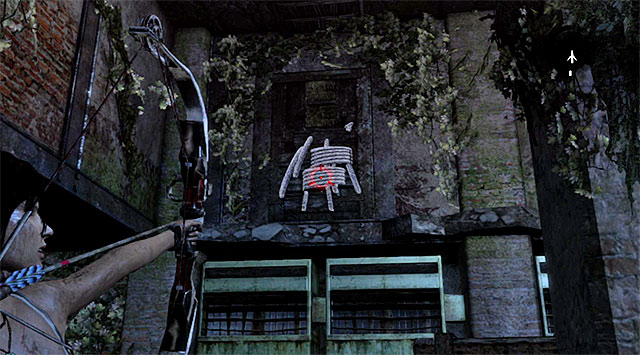 Note: In the room adjacent to the main bunker area, but you can only get to it on your way back from the Endurance, which is after receiving the rope ascender. When you're there, look around the upper floor for a closed door. Shoot a rope arrow and use the rope ascender to open it. 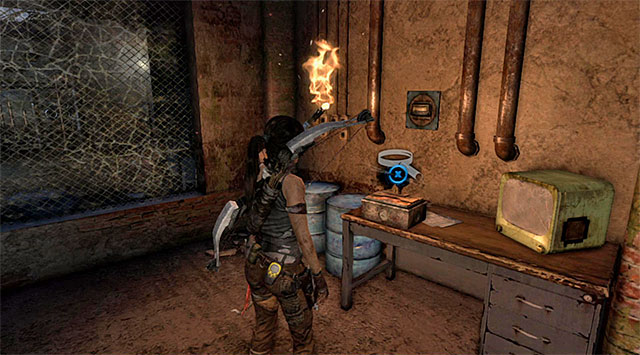 Scramble up the object on the right and leap over to the newly unlocked passageway. Approach the desk and take the Coin from inside the box (reward: 25 XP). 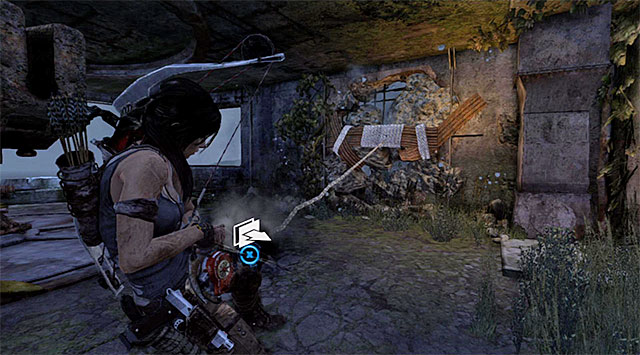 Note: Near the bunker, but you can only get to it on your way back from the Endurance, which is after receiving the rope ascender. When Lara uses a rope arrow to unlock the way inside the bunker, she'll reach a previously inaccessible ledge. 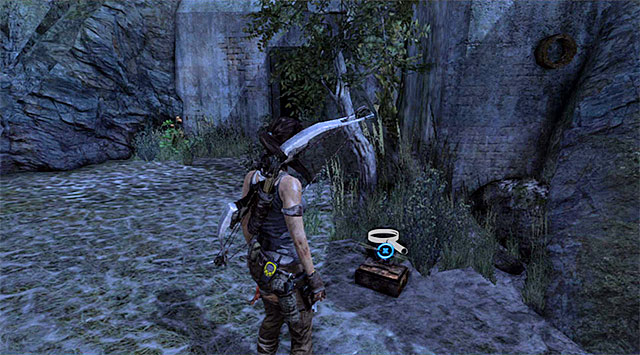