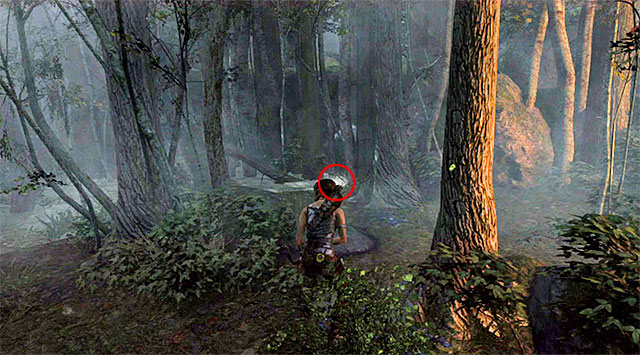 Note: In the western part of the marshes, near the helicopter wreckage. Check out the area to the north and you'll find the Cache in a dimly lit stop by the trees (reward: 5 XP). 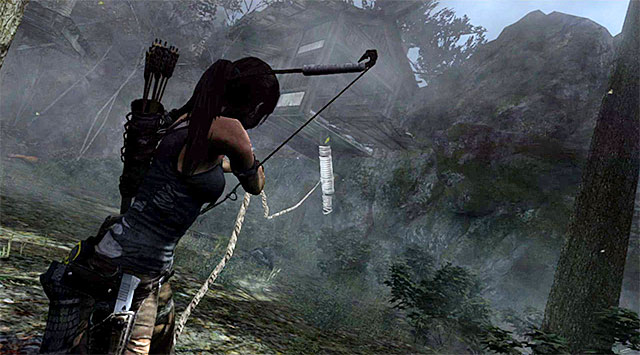 Note: In the south-western part of the forest. Locate a small tree house and shoot a rope arrow at one of the supports. Grab onto interactive ledges to make your way inside. 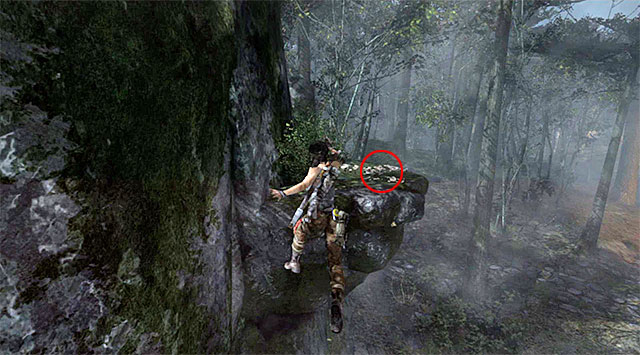 Once there, turn around and leap over to the adjacent ledge; the Cache is right on it (reward: 5 XP). 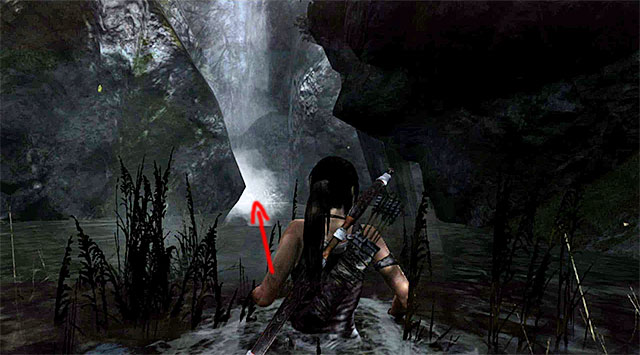 Note: In the southern part of the forest. Jump into the water and swim towards the waterfall. 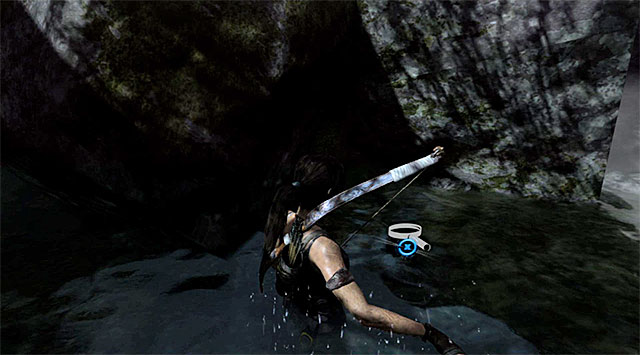 The Cache is underwater, so move slowly if you want to spot it (reward: 5 XP). 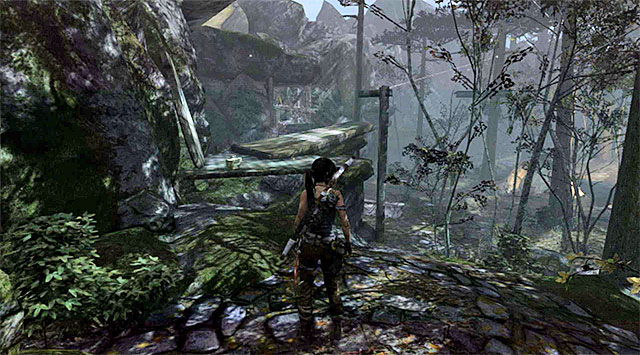 Note: In the south-eastern part of the forest. Locate an elevation Lara can get to. 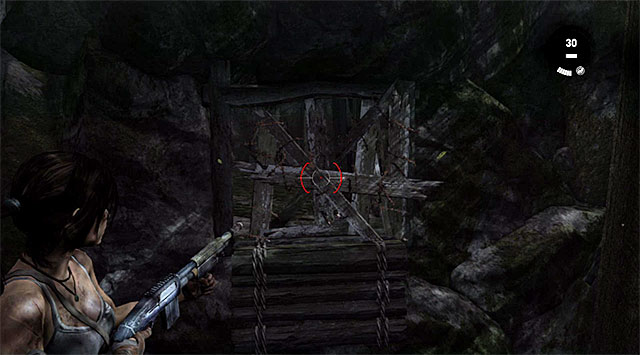 Turn left and blast through the characteristic barricade. When you do, leap over to enter a tunnel, and go down it. 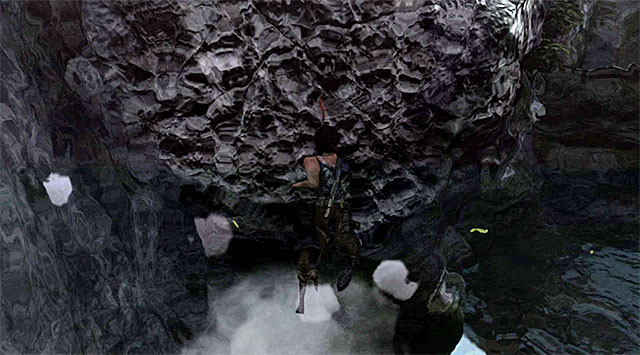 When Lara starts sliding down towards the water below, get ready to press the jump button at the last moment. It's not over yet - press the action button to use the climbing axe. 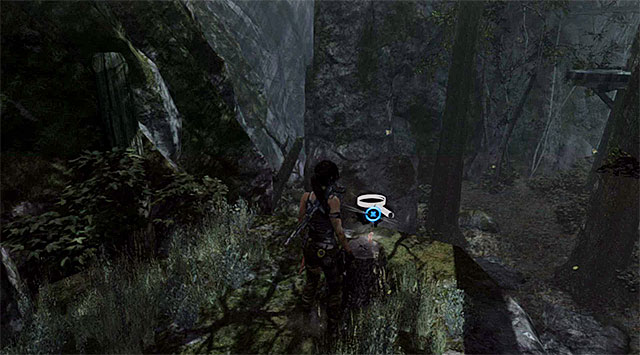 Start moving along the interactive wall, first up, then right. Finally, leap over to the adjacent ledge and pick up the Cache from near the edge (reward: 5 XP). 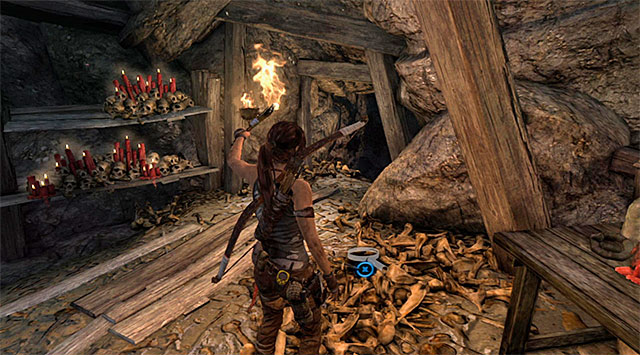 Note: In the wolf cave, in the area you pass through right after going past the interactive wall (reward: 5 XP).