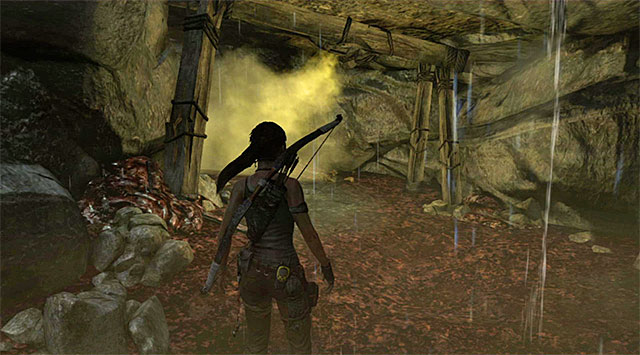 Note: In the section where you first encounter savages. Scare them away and locate the corridor to the south-west, then quickly run through the gas mist to prevent any serious health loss. 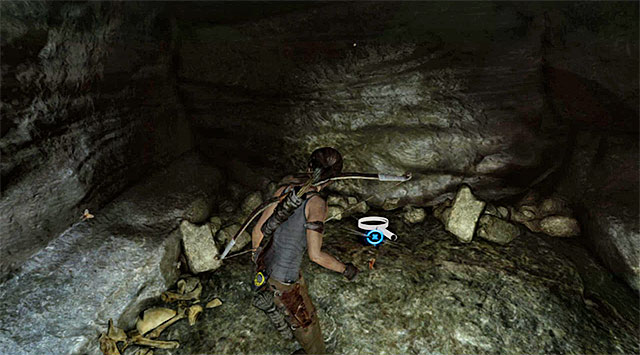 Watch out for a savage that is going to attack you (shot him with the bow or kill him with the climbing axe). Keep walking until you reach a ledge. Climb up and look for the Cache on the ground (reward: 5 XP). 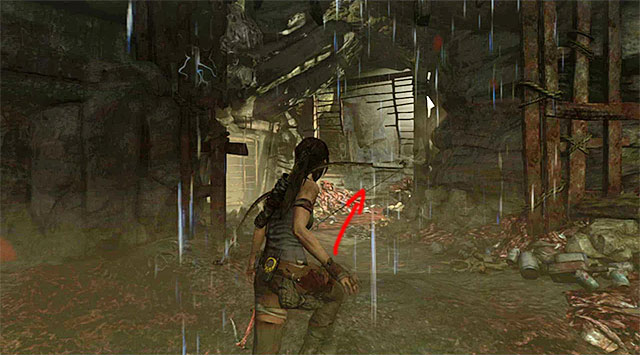 Note: In the section where you first encounter savages. Scare them away and go down one of the corridors leading north. 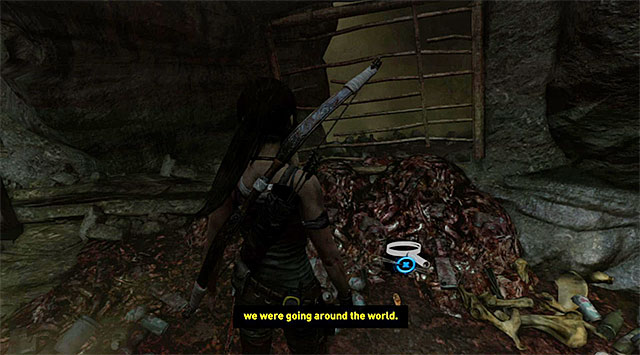 Look for the Cache on the ground; it's lying near one of the cages (reward: 5 XP). 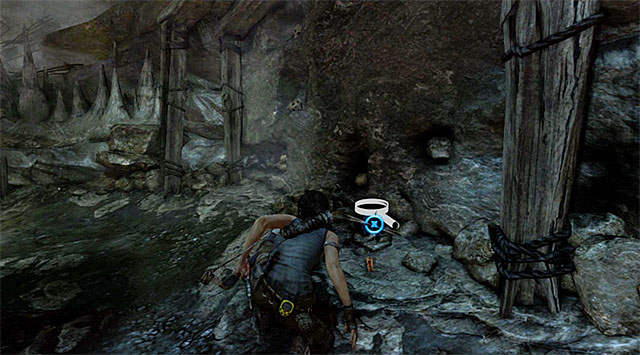 Note: On the ground in the corridor in the second section of the caves, between the blown up passageway and a larger group of enemies (reward: 5 XP). 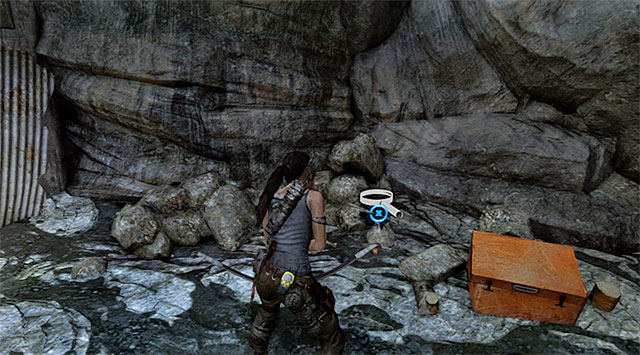 Note: On the ground at the bottom level of the third cave section, near the interactive walls (reward: 5 XP). 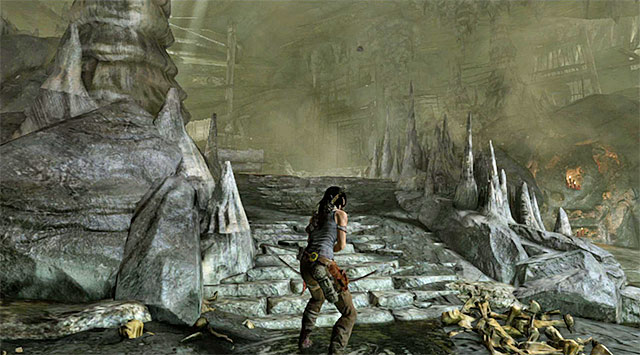 Note: In the fourth section. Head for the stairs located west of the altar at which guards had been praying. 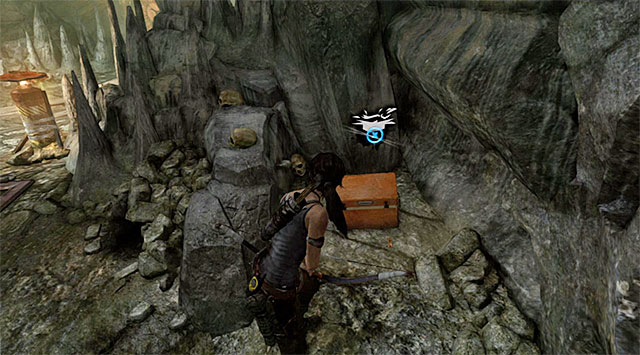 Turn south the first chance you get, and check the area around the rocks. You'll find the Cache near a small box (reward: 5 XP).