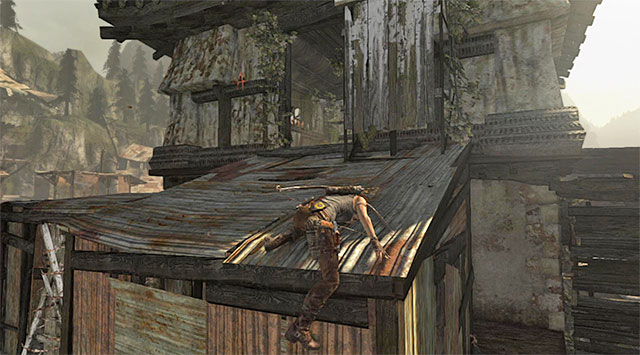 Note: In the north-eastern part of the town, on one of the higher floors of the tallest building guarded by two groups of enemies. Get to the upper floor first. 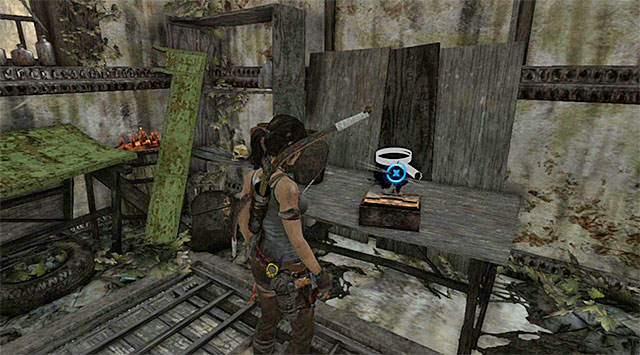 Examine the building on the inside. You'll find the Inro box on the table (reward: 25 XP). 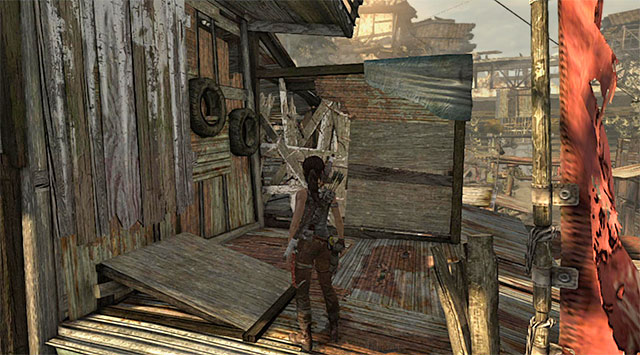 Note: In a building located in the northern part of the town. The building has several entrances, but it's easier to enter from the north - you'll find a barricade which you can blast through. 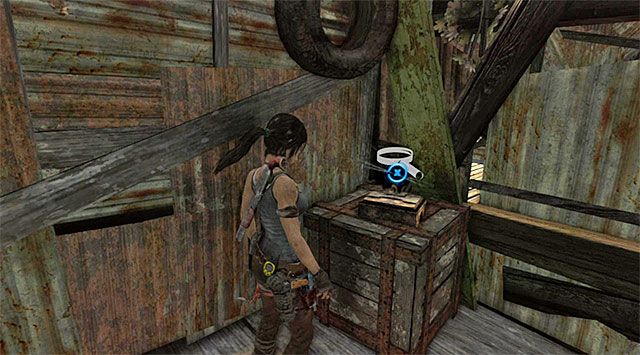 Enter a small room and grab the Jade Horse from the box. Examine it to learn it's a fake (Made in China caption) (reward: 25 XP + 10 XP for examining the jade horse). 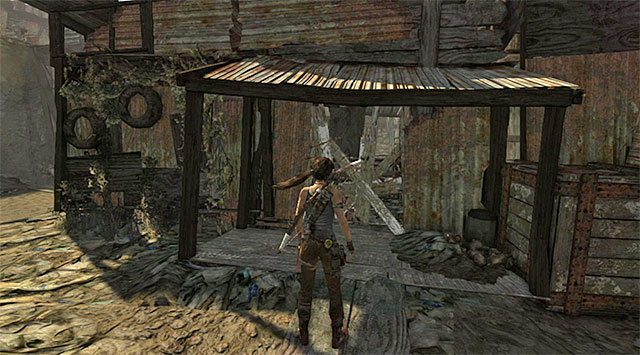 Note: In a building located in the northern area of the town, near the Helicopter Hill base camp. Find a barricade that you can blast through. 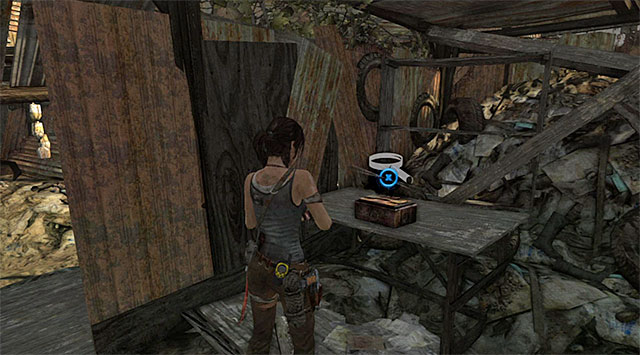 The Inro box is lying on the table. Examine it by looking inside (reward: 25 XP + 10 XP for examining the inro). 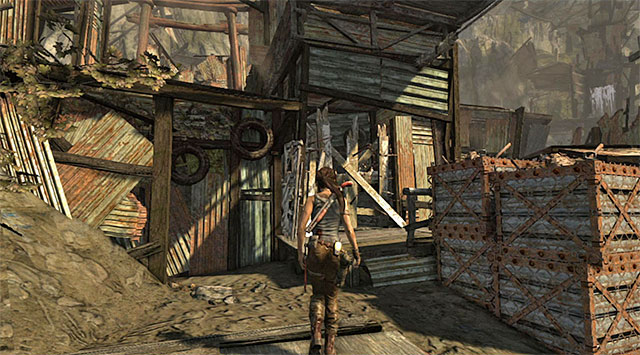 Note: On the upper floor of a building located in the northern part of the town, near the first optional tomb (Well of Tears). Locate a barricade to blast through. 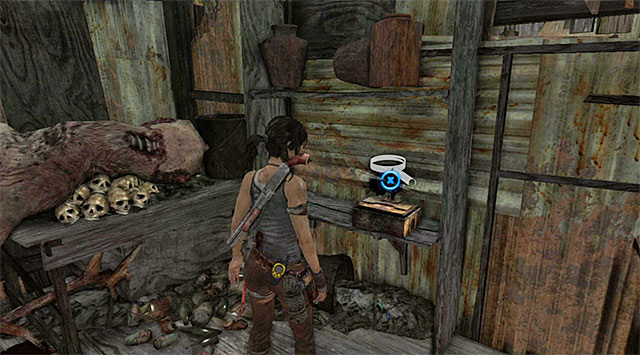 The box with the statuery is lying on the shelf (reward: 25 XP). 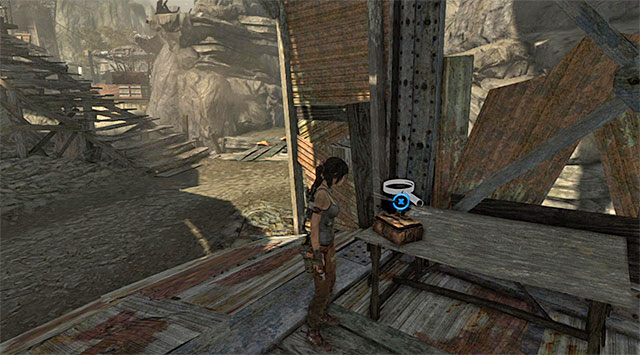 Note: On the ground floor of a building located in the south-western part of the town. Open the box to grab the Inro from inside (reward: 25 XP). 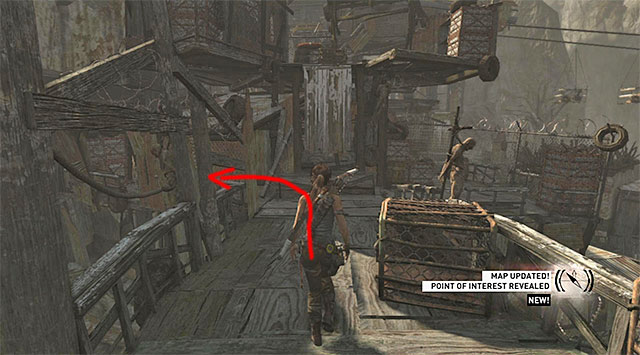 Note: In the southern area of the town, below the high shelf where some guard took a stand. Start to the west of it, and turn left at the fork to reach a barricade you can blast through. 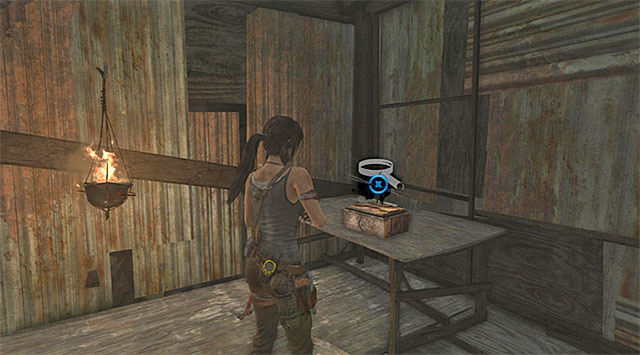 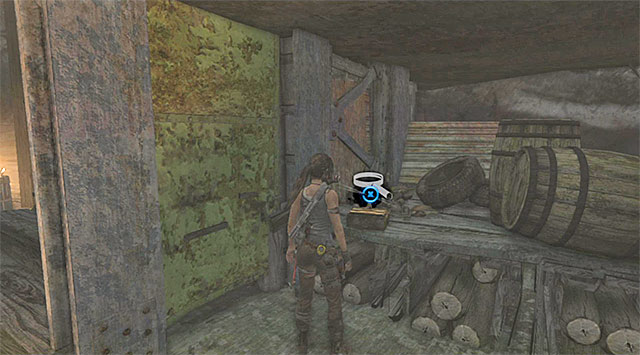 Note: In the southern part of the town, under the windmill you get to on your way to Grim's location (reward: 500 XP).