Some of the players can wonder whether Tom Clancy's The Division 2 has crossplay option and how to use it. 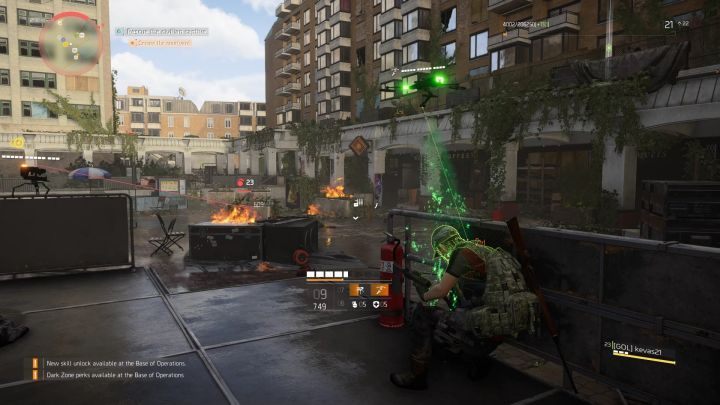 The Division 2 doesn't offer a cross-play option - you have to decide on which platform you want to buy the game.

Cross-play is an option that allows players to play together on different platforms - PC, Xbox One and PS4. This function is popular among players - they can use it to play with friends or to test out which platform they will like the best. Unfortunately, The Division 2, just like the first game, doesn't have this option. The developers aren't planning on adding it in the future.

You need to decide on which platform you want to buy the game. It is hard to switch to another platform after putting a dozen hours into the game when you learn that your friends are playing on a different system. The Division 2 doesn't have a demo version making the lack of cross-play function even more problematic. However, the lack of a demo can change in the future, allowing everyone to test the game.

Note - besides the lack of cross-play option, the game also doesn't allow players to share accounts between various platforms. You won't be able to transfer your character from the PC version over to a console and vice versa. It is worth thinking about it before you decide to devote a few dozen hours into developing your character.