In The Division 2, the player can take part in a wide range of additional activities which aren't a part of the main plot or side quests. One of these activities is the Control Point. This chapter will tell you more about it, its course, and the rewards for completing the activity.

What are the Control Point missions? 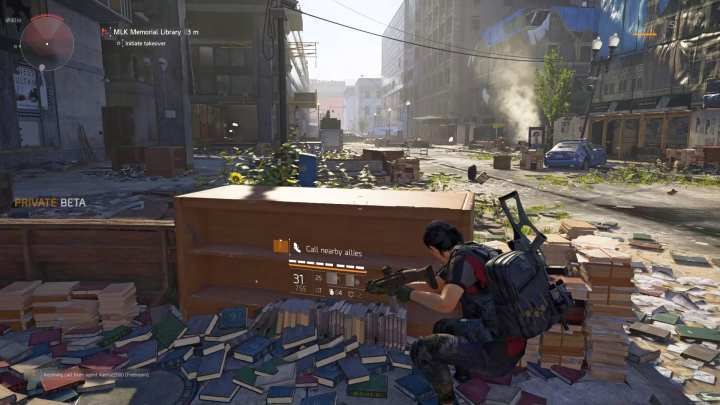 To begin the capturing process, you need to fire a special flare.

Control Points are zones designated inside districts controlled by one of the enemy factions. The player can reach one of these locations and begin capturing the zone. When activated, you'll be facing a large group of opponents, along with the commander of the given zone. The player will receive support from allied soldiers that will appear to help him fight the enemy faction. 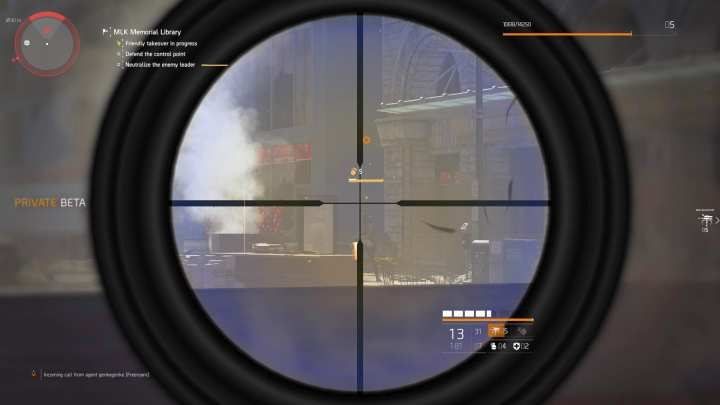 You'll need to defend the zone once the first group of enemies has been eliminated.

When the zone is cleared, the roles are reversed - now you need to defend the zone from enemy counterattack. Consider finding a good position with eyes around the area and look at the minimap to locate opponents (the area marked in red will inform you of their positions). During this phase, you can make use of the heavy machine gun placed inside the zone. After defeating the group and its leader, the control point will be captured.

What are the benefits of capturing Control Points? 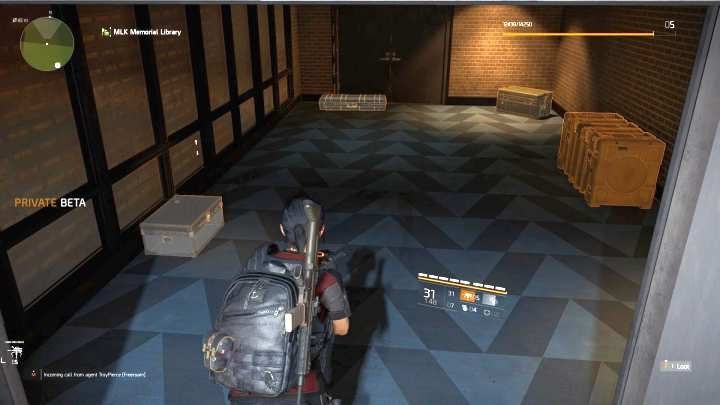 The biggest advantage of coming from this activity is the supply rooms.