During Bounty activities, you act as a headhunter. Your allies choose a unique enemy/boss as your target, while your job is to eliminate him in the given time limit. This chapter will tell you how to take part in such activities.

Bounty - how to begin

As can easily be imagined, the targets don't appear on the map just like that - you first need to find them. To do so, you need to complete a Project, side missions available in Settlements, such as Theatre, which is unlocked after completing the second story mission. When you are inside a settlement, activate the map, locate the person responsible for Projects and interact with it. 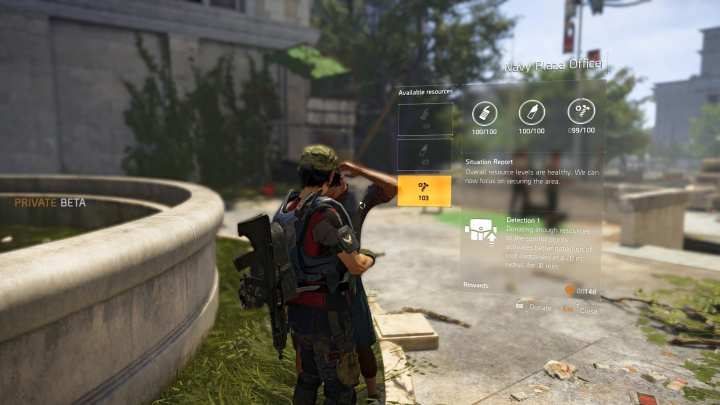 To begin a Bounty mission, you first need to complete a Project

The newly opened window allows you to choose from a few projects. To complete them, all you have to do is to give a certain amount of resources to control points in the given district, share a few items, or simply complete main or a side task. Here, you'll also find Projects, which completion unlocks the given Bounty. When you complete a Project, an icon will appear on the map showing a boss that has to be eliminated.

Eliminating the given target 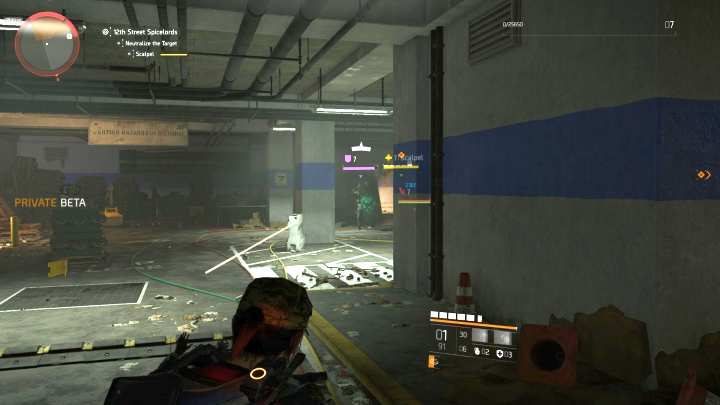 Your task is to eliminate the designated opponent

When a Bounty begins, you have 15 minutes to eliminate the target. Contrary to what you may think, you have enough time, so there is no need to rush. You need to travel to the location shown on the map which houses the boss and his group of guards. The combat does not differ much from what you could have encountered during normal missions - you need to eliminate all opponents and take care of the boss to complete it. The defeated boss can drop valuable equipment, while completing the mission yields additional rewards, such as experience points, items, or crafting materials.

What if the bounty does not go as planned?

The Bounty may not go as planned - you may run out of time, or the enemy turns out to be too strong and defeats you before you manage to kill him. In such cases, the mission is a failure, and you cannot repeat it. Don't worry, as, after some time, it will once again appear as a Project - you need to complete the objectives for the enemy to appear on the map, in the same place as before.

Note - it is recommended to have an ally or a full 4-man team with you. The enemies will be stronger, but the mission won't end with a failure if the enemy defeats you.