Currently, Tom Clancy's Ghost Recon Breakpoint has one currency available - Skell credits. You can spend it on items - new weapons, pieces of armor, vehicles and cosmetic items. You can also use them to create custom weapons. There are a lot of things you can spend them on - knowing how to earn them fast will make the game much easier. This chapter has information that will help you earn credits fast and show you how to spend them economically.

How to earn Skell credits fast? 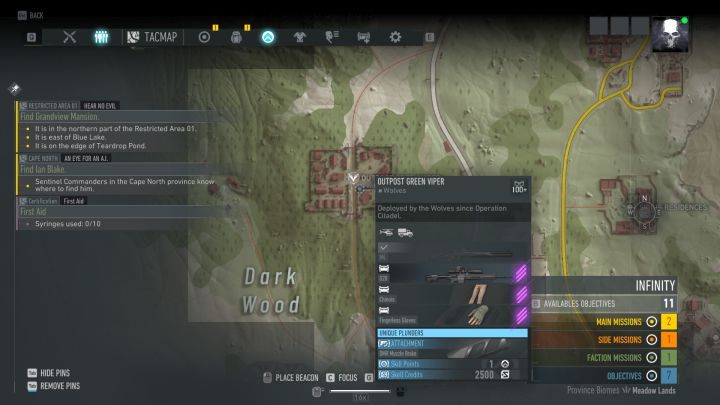 The easiest way to get Skell credits is to open unique chests.

There are multiple ways of earning Skell credits. You can get them for:

With these five points in mind, you can collect up to tens of thousands of Skell credits in a single raid on an enemy base or after completing a single mission.

Below you can find a few tips that will allow you to effectively increase your wealth: