Faction missions in Tom Clancy's Ghost Recon Breakpoint are similar to daily challenges found in other games. These missions appear for a limited time, usually for a few hours. Complete them to receive additional rewards in the form of supply drops. In this section you will learn how faction missions work and what prizes you can expect.

Faction missions - how to start them? 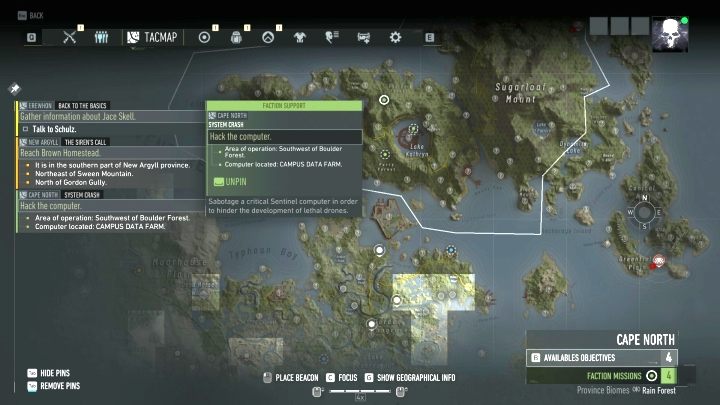 Faction missions can be found on the world map - they are marked with green dots.

Faction missions appear on the map at a specific time and are active for about a few hours. They are indicated by green dots. During these missions, you have to complete simple activities - hack a computer or destroy a certain target. Moreover, these missions always happen within one location - you don't need to run all over the map to perform them.

To start a faction mission, simply go to the place in which it is located. This place, as it was already mentioned, is marked on the map by a green dot. When you arrive at the place, you usually have to eliminate a dozen enemies and then complete the objective. When the goal is completed, a faction mission will be completed - no need to go to anyone to complete the mission. Also, there won't be any additional enemies that you have to kill to finish a particular mission. 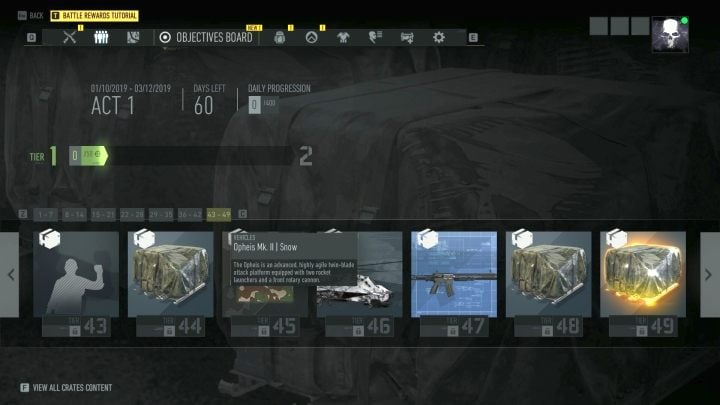 You get many rewards for completing faction missions - from cosmetic items to vehicles.

Complete faction missions to increase your battle rank - this can be checked by opening the menu, entering Objectives Board tab, and then clicking on the right side of the screen on Battle Rewards. Each time you manage to fill up the battle rank bar, your level will increase. With each new level, you will receive a reward - it can be a cosmetic item, weapons blueprints or even a vehicle.

Note - battle rank is completely different from the level of the character. You get them along with "normal" levels, but only by completing faction missions. 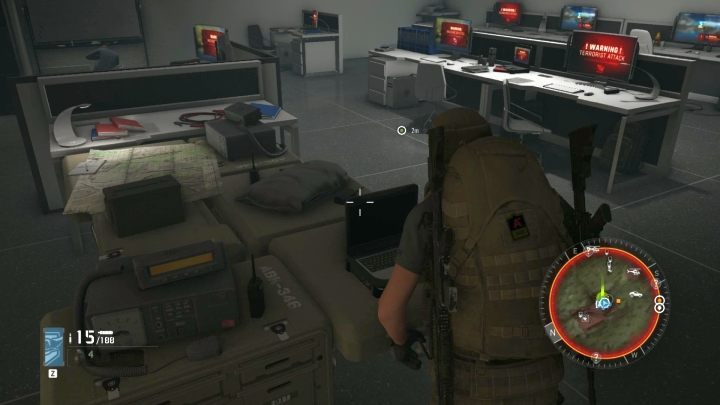 Completing a faction mission usually requires you to perform a simple action - like hacking a computer.