Districts in Timberborn are a key mechanic when creating beaver cities. Here you'll learn how to build a new district, where to place District Gate and how to get residents in.

The borders of the District Center can be expanded by building new roads and bridges. If a colored line doesn't appear on a built path, it means you have reached the maximum threshold of a city.

If there is a resource node close to the city borders that you want to capture, try to build a new path, platform, or bridge to shorten the path your beavers have to take. You can read more about the subject on a dedicated page of the guide (Resources out of reach - how to collect?). 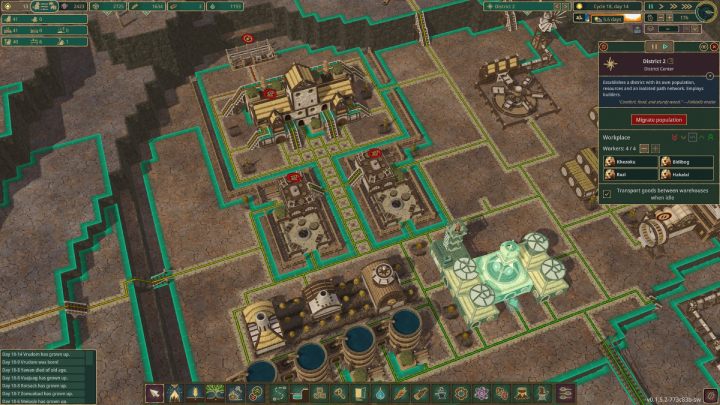 The borders become visible once you click on the District Center building. The range of the building will be marked on the ground, with coloured lines appearing on the roads. If a colored line doesn't appear on the path, beavers won't be able to reach that spot.

Eventually, further colonization is a must, as once you deplete all nearby resources, you'll want to capture those further away. In that case, you'll need to build a completely new district. Start by building a new District Center and connecting it via a path with other Centers and finally determining its boundaries via District Gates.

Each district in the Timberborn game is actually a separate city that has a separate warehouse with the most important resources needed for survival, such as food and water. 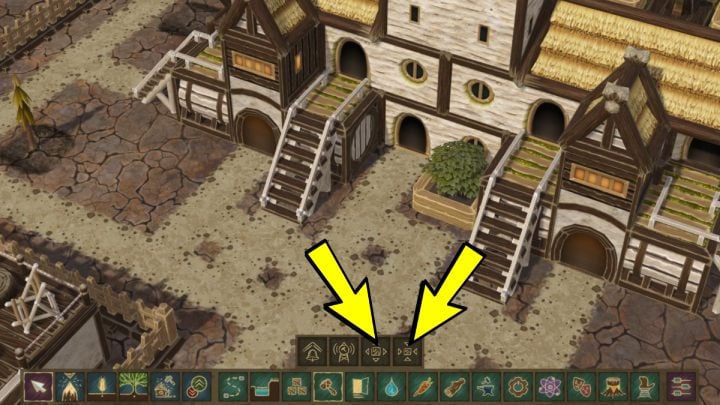 Before starting a new district, buy the following buildings by spending learning points:

Thanks to these buildings, you'll don't have to worry about building a new production system and will be able to focus only on obtaining resources from the given region. 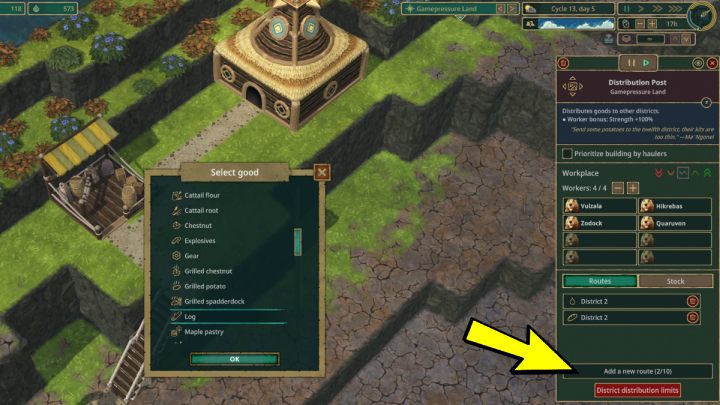 To start exporting resources, you need:

Repeat this step if you want to start transporting other resources. One distribution post can have a maximum of 10 routes assigned. You can store up to 300 resources in a single Drop-off point. 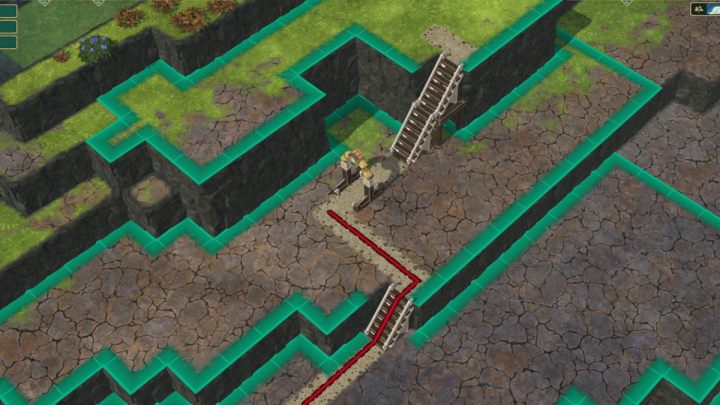 Remember that beavers have to have a way of accessing a new District Center. So you will have to provide them with proper paths and stairs. To make matters easier, place new districts on the same level as the roads.

Migrating residents to a new district 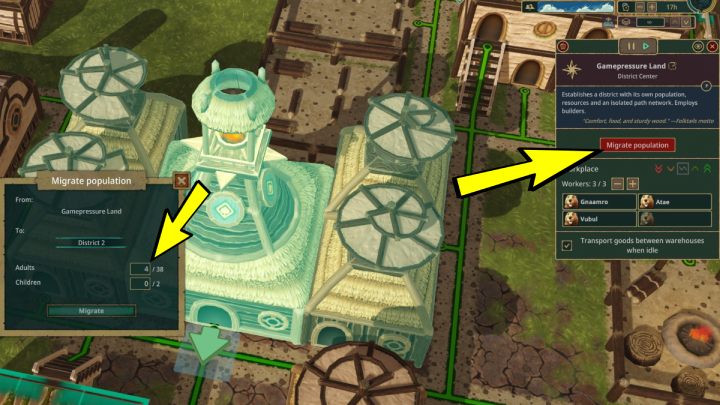 If you want to send residents to a new district, click on District Center and choose Migrate Population. Select the district to which you want to move the beavers, choose the number of adults or children and click on migrate. 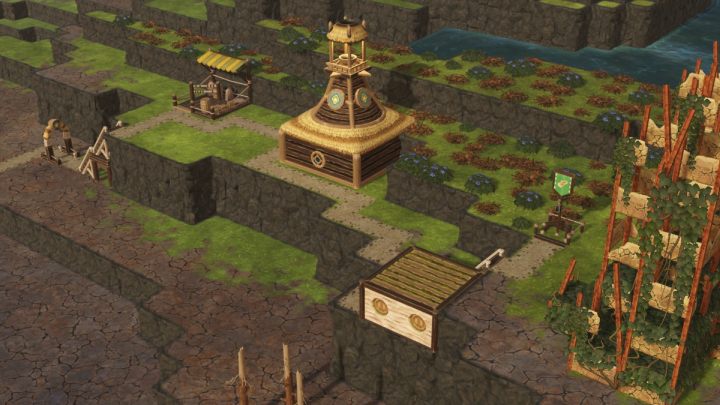 Once some adult beavers are in the District Center, you can start erecting buildings.

You can choose the purpose of the new district - make the area gather only a few resources at the same time delivering only basic life-sustaining resources to it, or create a completely new town, with its own supply of water, food, and its own production buildings.

This site is not associated with and/or endorsed by the Mechanistry or Mechanistry. All logos and images are copyrighted by their respective owners.