There are 6 treasure chests to be found in Rivia. For your convenience, all the chests are marked on the map above. Remember that once you move on to the next area, you won't be able to return to the region. Before you take the next step, consider whether you've managed to collect all the chests. 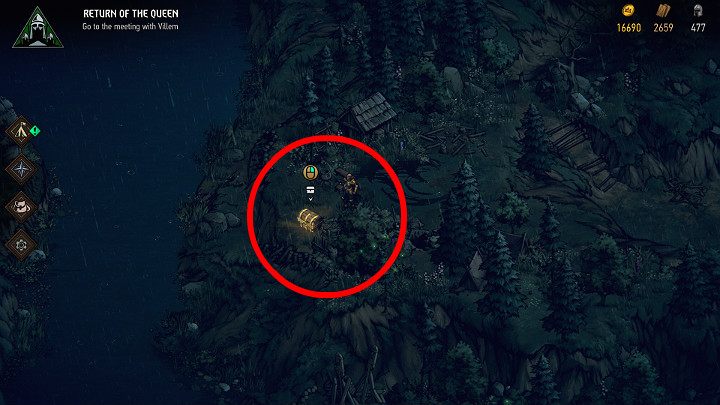 To get the first treasure, you'll need to follow the winding road between the trees, which will lead you to a cliff. 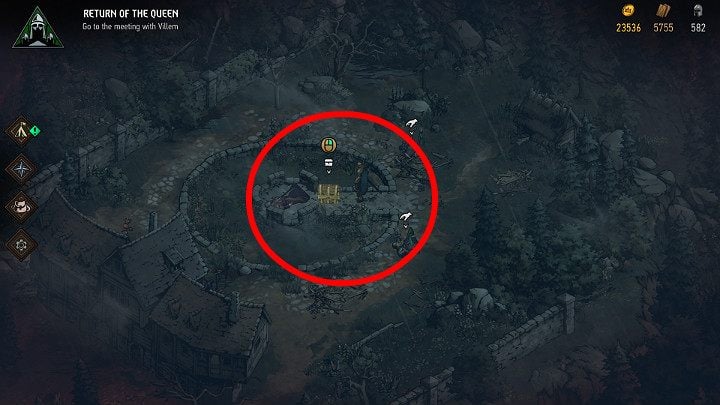 Access to the second treasure chest is guarded by a quite strong opponent. Only after defeating it will the treasure chest be revealed. To get to this location, you must follow the path from the cemetery, where the tomb of Gascon's family is located. 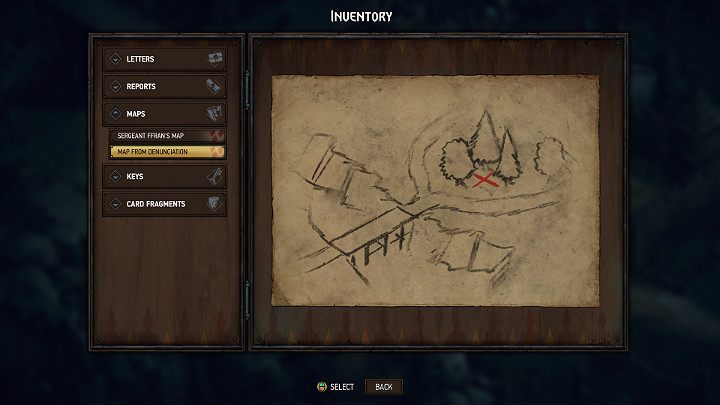 The location of treasure map 3 is marked with a blue number 3 on the map of Rivia. 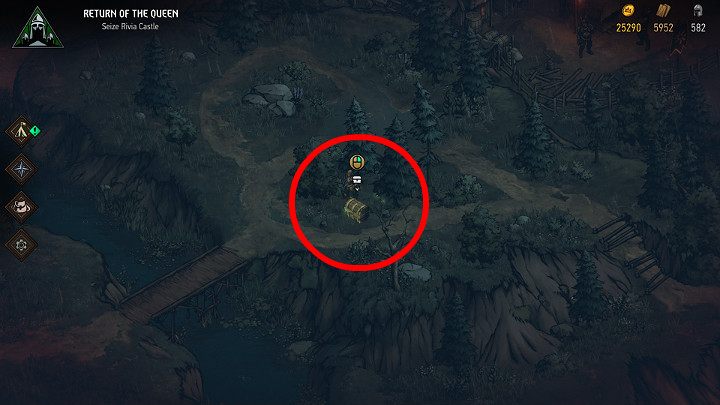 Having reached the marked location, dig up the chest and collect the loot. 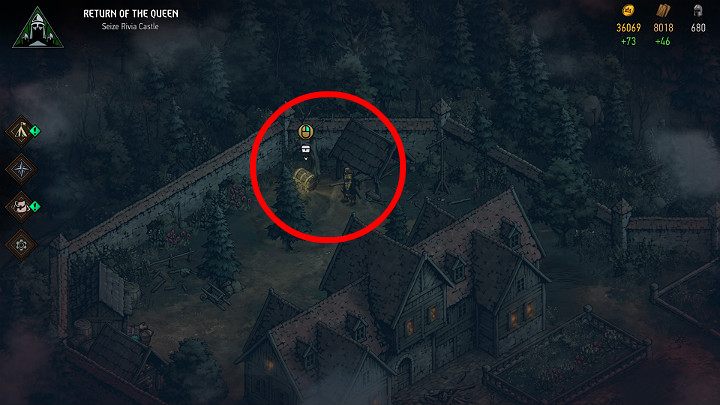 Chest number 4 will become available only after you've taken care of Caldwell's son. 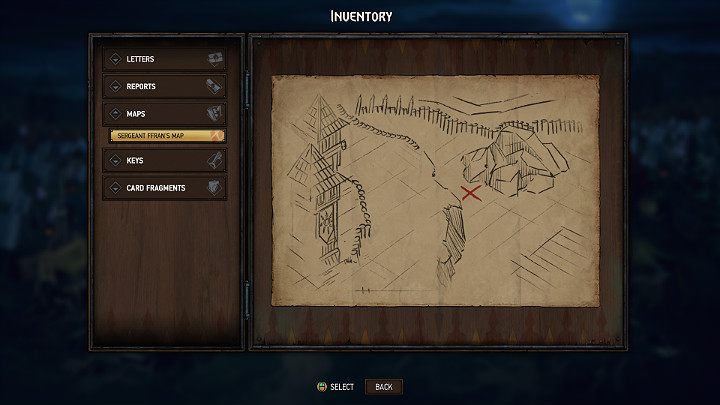 The location of the next treasure is marked with a blue number 5 on the map of Rivia. You'll find it in the first fort you'll encounter on the way. 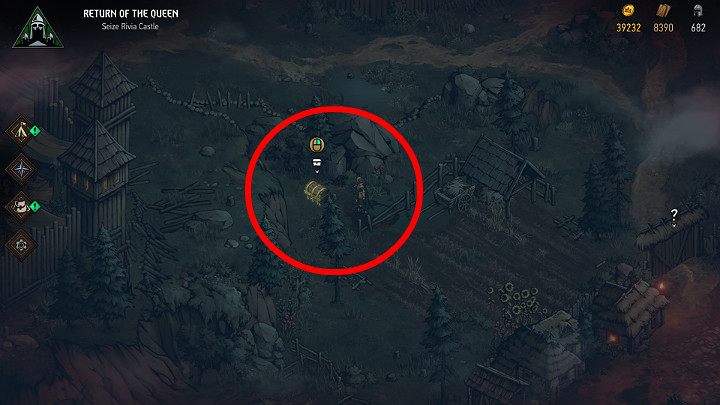 Having reached the location, excavate the chest and get the loot. 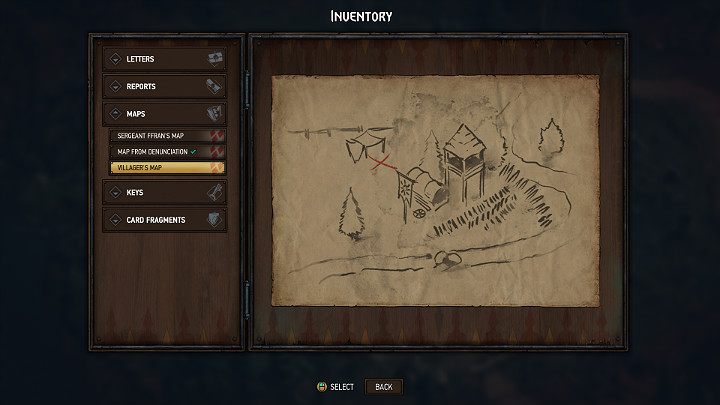 The location of the last treasure map is marked with a blue number 6. What's important, to get the map, you'll need to talk to a local villager several times. 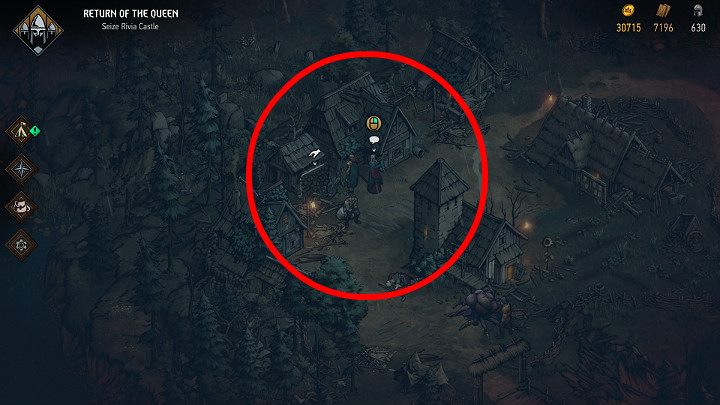 To make things easier, the screenshot above shows the location of the relevant NPC. 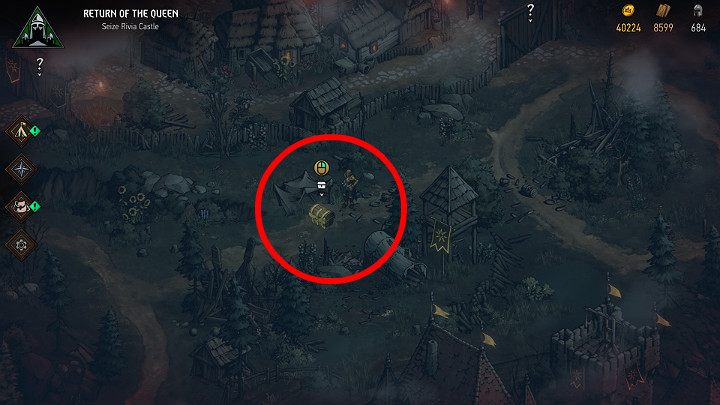 Once you're in the right place, start digging and enjoy your loot.