There are 9 treasure chests to be found in Angren. For your convenience, they have been marked on the map above. Remember that after moving to the next area you will be unable to return to Angren, so make sure you've collected all of them before you proceed. 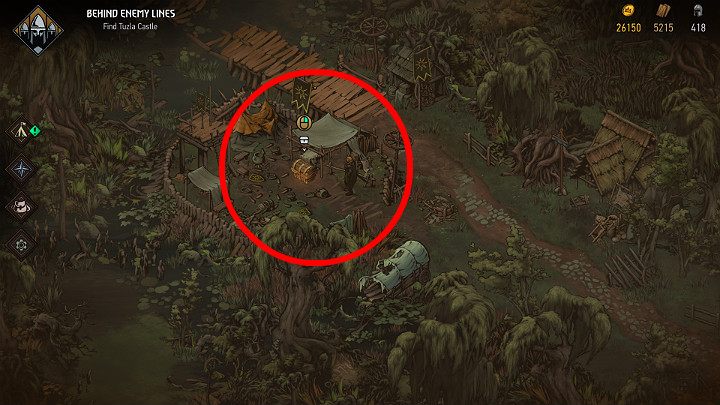 To find the first treasure, you'll have to backpaddle a bit after you've finished your first battle in Angren. The treasure is in plain sight, so you should have no problems with reaching the right place. 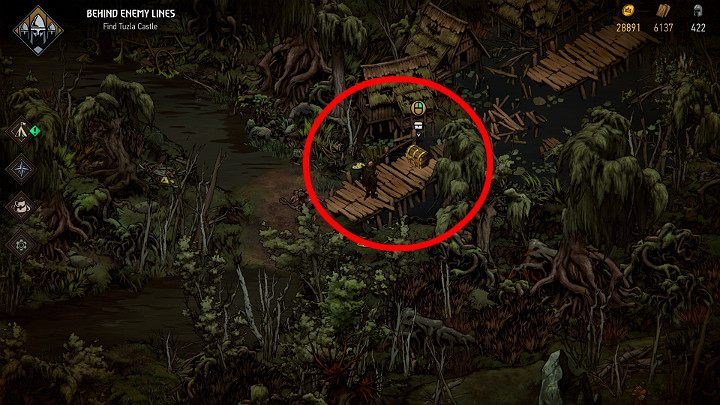 Treasure number 2 is guarded by a monster, who needs to be dealt with before you can proceed. After the battle is won, you can collect the treasure. 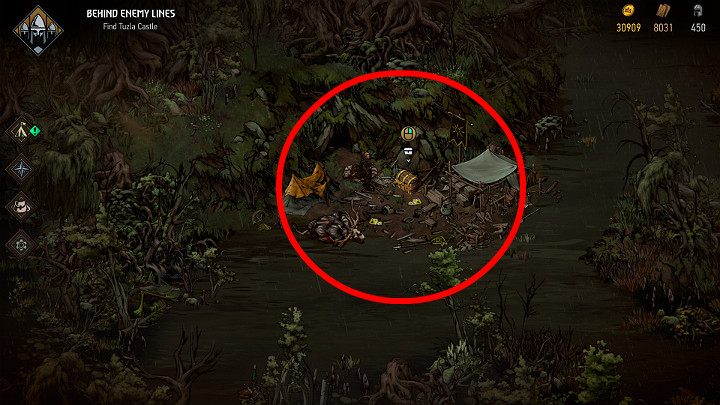 The third treasure in Angren will become available only after you defeat the next opponent. 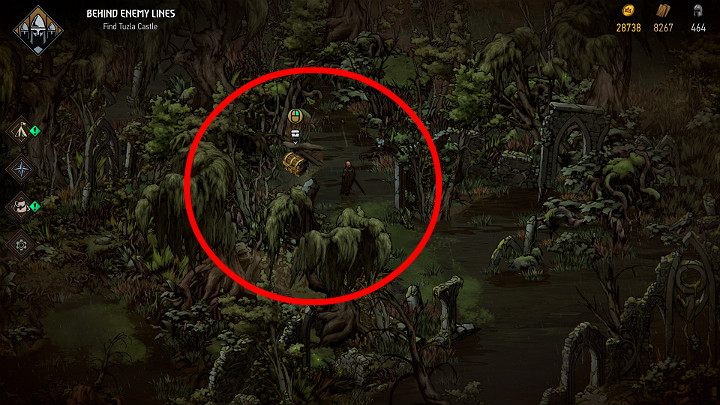 The fourth chest is not visible on the map from the very beginning. In order to get it, you will have to devote some resources to digging it up. Another way is to assign this task to one of your companions. However, you have to make some decision because otherwise you will not get the treasure. 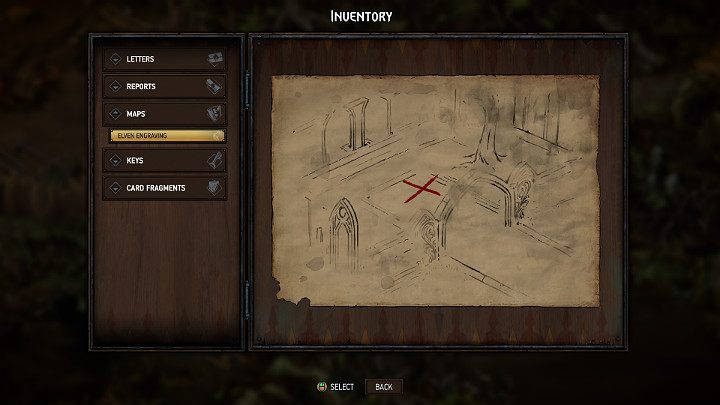 If you want to get the treasure number 5, you must first get the appropriate map. You will get it from a woman standing at a crossroads (blue number 5) with whom you'll have to talk to several times. Once you get the map, go to point 5 (red number) and dig up the treasure. 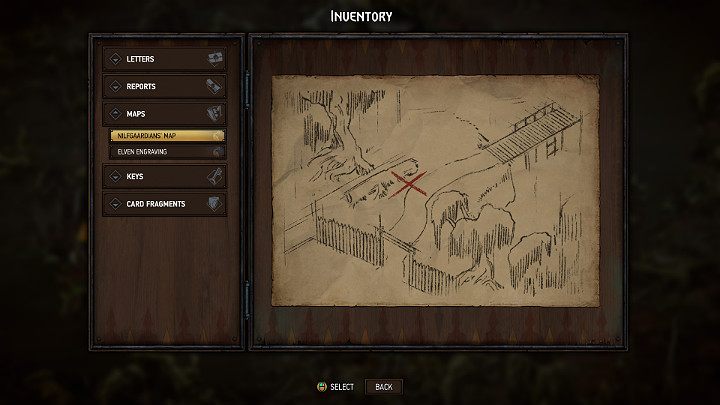 The location of treasure number 6 is marked on the map of Angren with a blue number (6). The map can be acquired after you've defeated the opponent. 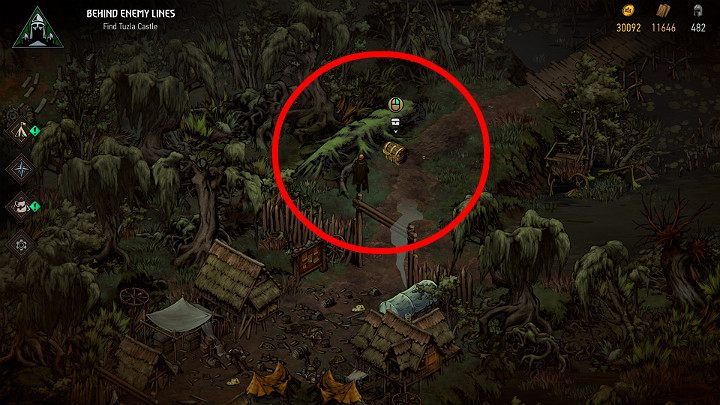 Having acquired the map, head for the marked location and dig up the treasure. 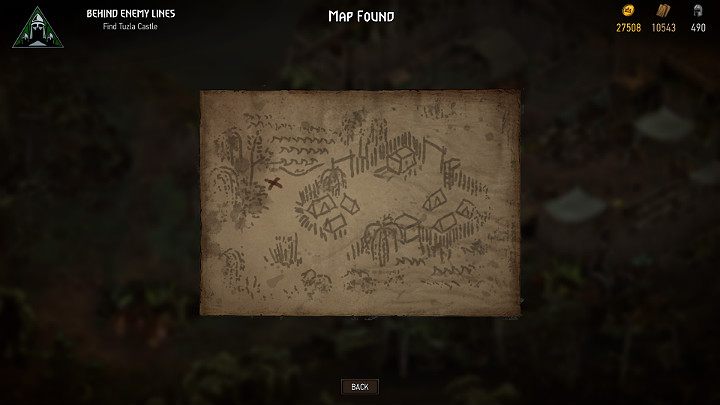 The location of the map leading to treasure number 7 is marked on the map of Angren with a blue number (7). 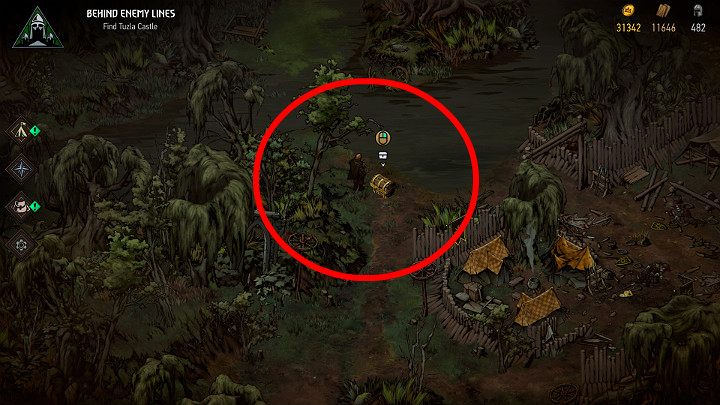 Having acquired the map, head for the designated location and excavate the chest. It's the last treasure available in the first region of Angren. 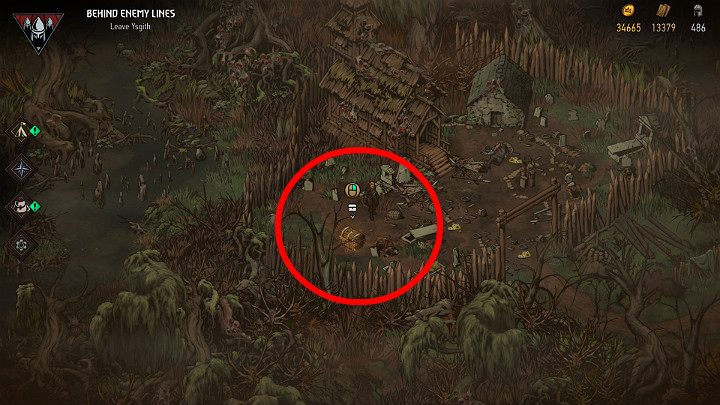 Treasure no. 8 is available in the second region of Angren. You'll be able to collect it only after you've completed the previous story line. 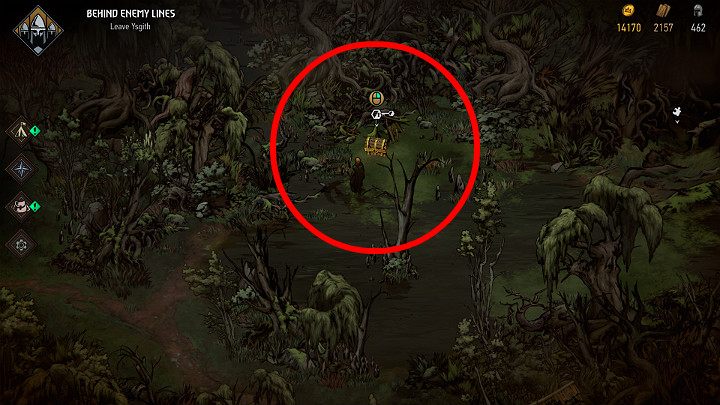 The last treasure chest in Angren is locked. The key can be found when collecting loot on the way to the chest. 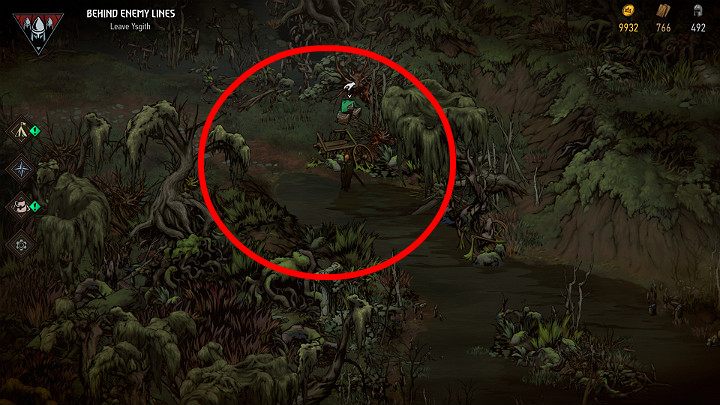 To make things simpler, we show the location of the key for the treasure chest number 9. If you follow the narrow passage towards the chest, you can't miss it.