There are 9 treasure chests to be found in Aedirn. For your convenience, the locations of all chests have been marked on the map above. Remember that after moving to the next area you will not be able to return to Aedirn, so before you take the next step, consider whether you have managed to collect all the chests. 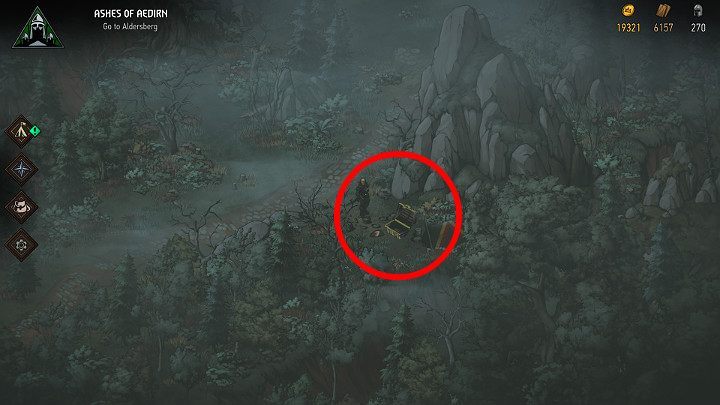 To get the first treasure, you're going to have to backpaddle a bit. You can collect it right after you begin the Aedirn chapter. 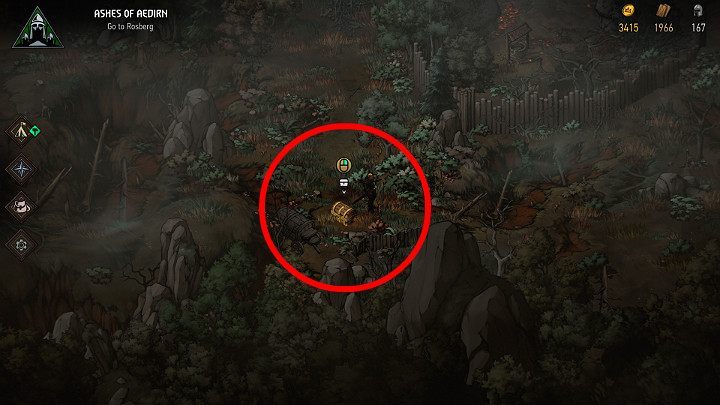 The second treasure chest is located a bit further ahead, near the first larger hamlet. Find it should be no problem. 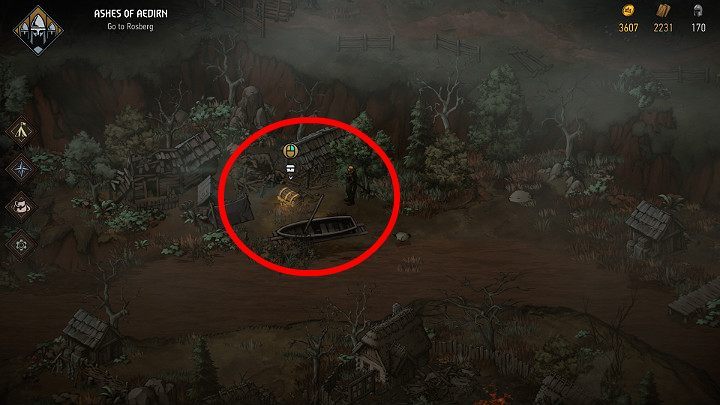 Look for chest no. 3 near the river. To get there, you'll need to move along the shoreline and past a small cottage. 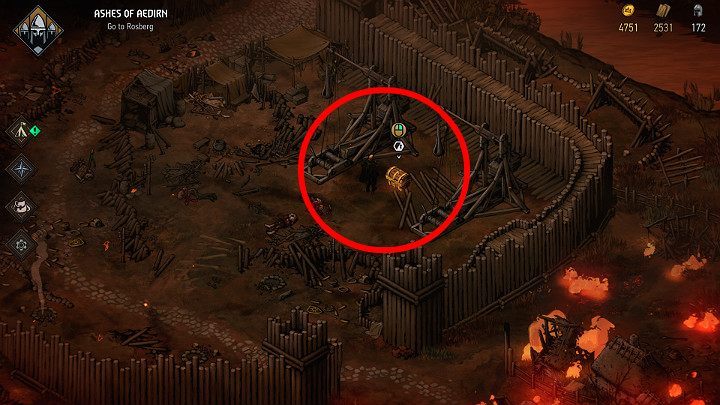 To open the fourth chest you will need a special key. Luckily, you won't have to look for it long because it's in the same area. Follow the path, and you will find the key on the left, together with the rest of the loot. 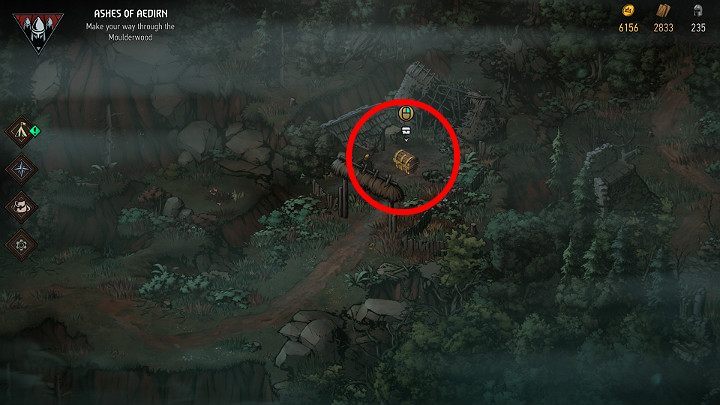 The fifth box is located on the left side of the map. You can get to it after crossing the obstacle on the road, but you have to reckon with the fact that your soldiers will not be happy that they were forced to work. 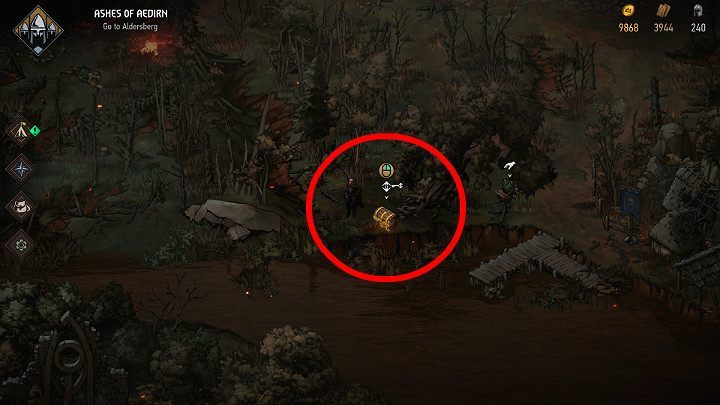 The sixth treasure chest is hidden near the river and locked. The key can be found at the Nilfgaard camp you've cleared along the way. 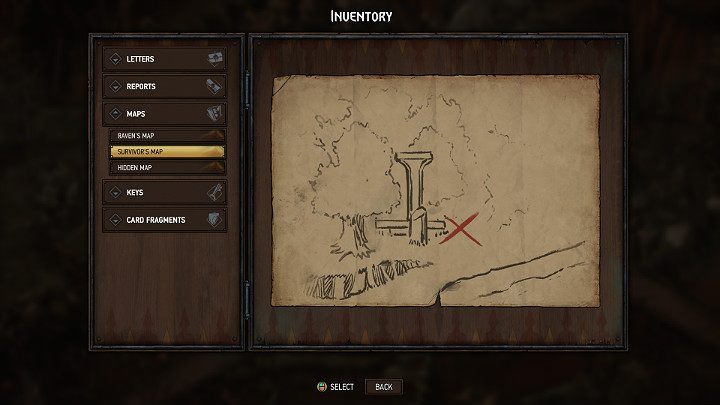 The map to the seventh treasure in Aedirn can be recovered from a surviving villager, with whom you'll have to talk three times. You'll find the relevant NPC in a burned village near treasure no. 9. The location is marked on the map with a blue number 7. 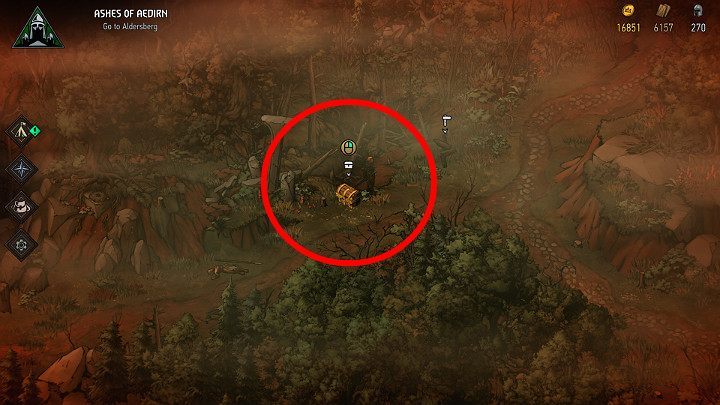 Having found the map, use it to reach the marked location. To speed up the treasure acquisition process a bit, use the nearby road sign that will send you right next to your target. 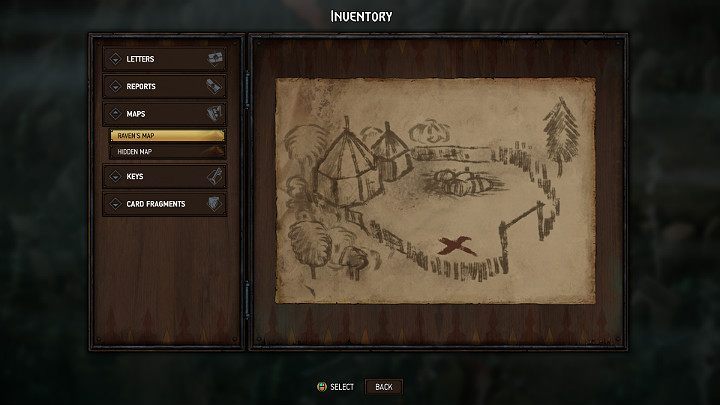 The map leading to treasure number 8 is given to you by a raven in the place marked with a blue number 8. Just follow the road that leads above the village. 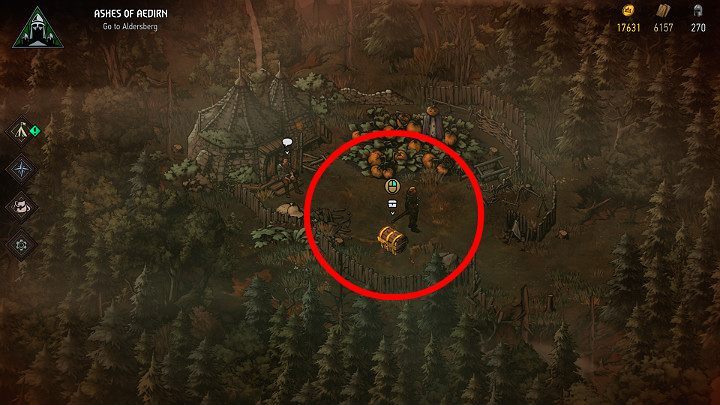 Having acquired the map, head to the designated location. Backpaddle a bit and stay close to the forest - you're looking for a small clearing in the trees, which you can enter. 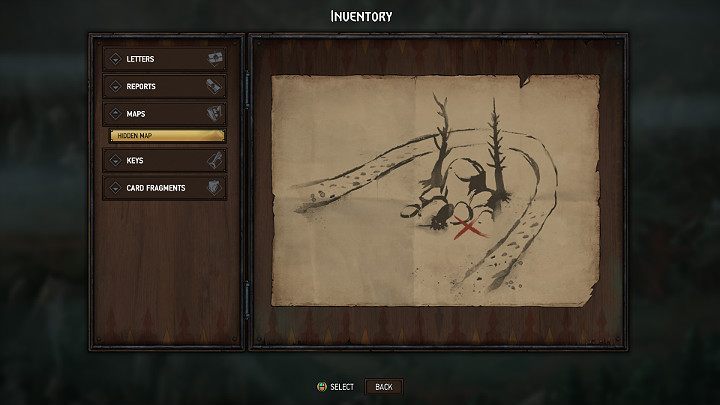 To find the next treasure, you'll need a special map. You can find it on a corpse of one of the poor guys near a Nekker nest. The relevant spot is marked with a blue number 9. 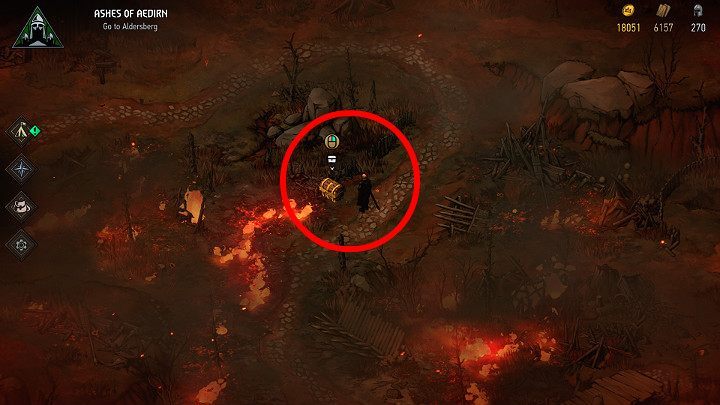 Having acquired the map, head for the designated spot and open the chest.