The Goddess of Destiny is the final story mission in They Are Billions. Here you will encounter every type of enemy, thousands of infected, scattered throughout the map, as well as the largest Horde. In this chapter you will find the walkthrough guide and tips related to the mission of the Goddess of Fate in the story mode.

How to unlock: after completing the Highlands mission 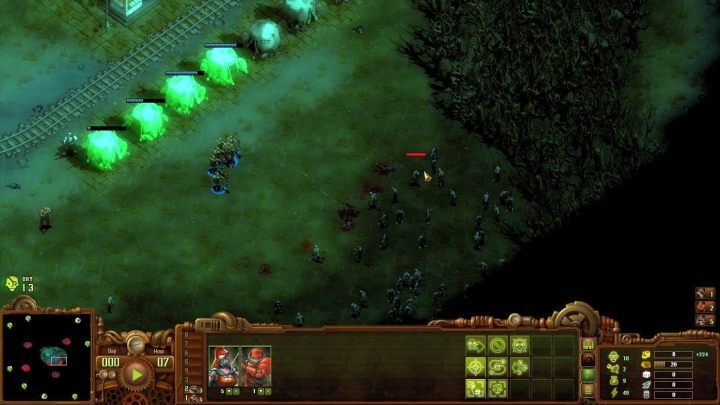 It is necessary at the beginning of the mission to use Rangers to clean up the surrounding areas. 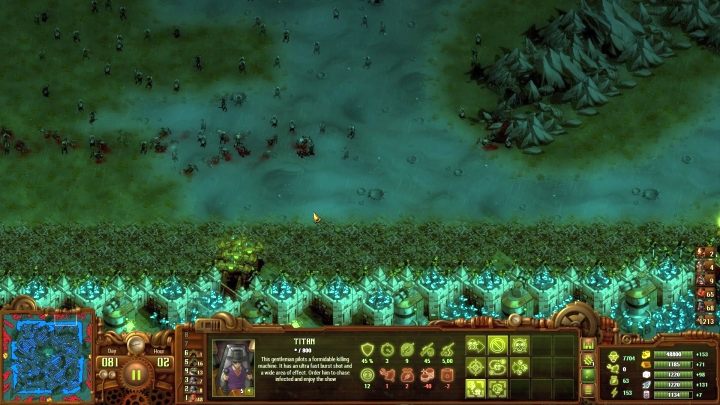 Enemies will attack from all directions, however, you will have plenty of time to set up fortifications.

In the end, a few tips related to the mission of the Goddess of Fate: