Fifteenth and the last Infected Swarm mission in They Are Billions. Here, you have to face all types of enemies with the exception of Infected Giants - even the mutants will attack. It is important to build fortifications at the right location. This chapter contains a walkthrough and tips for this rather difficult mission.

How to unlock: after completing the Highlands mission 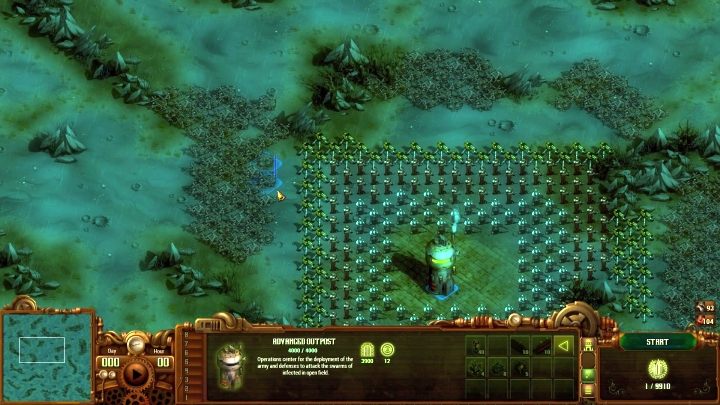 Again, the defense works best when located around the main building. 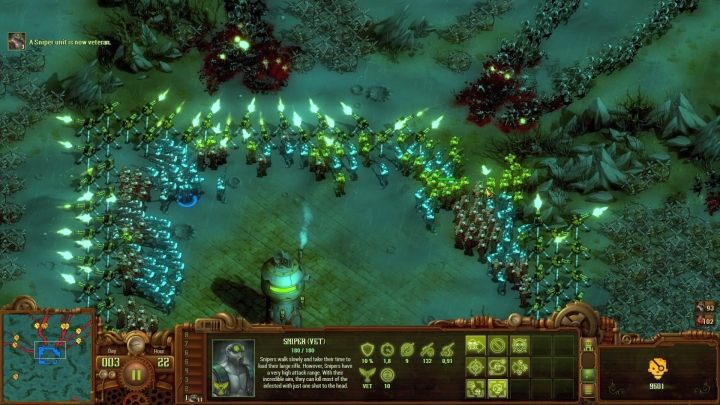 When the units begin to become veterans, the whole defense will be very simple

And now a few tips associated with the last mission of the Infected Swarm, namely: