The Highlands mission is another quite specific mission of the campaign in They Are Billions. During this mission, there will be two goals - to obtain a high (5,000) population ratio and to refute the hordes of infected. It is not necessary to kill all enemies or destroy the infernal sediment. Moreover, until the arrival of a Horde, there will be no enemies on the map. In this chapter you will find walkthrough guide and tips related to The Heights mission in the story mode. 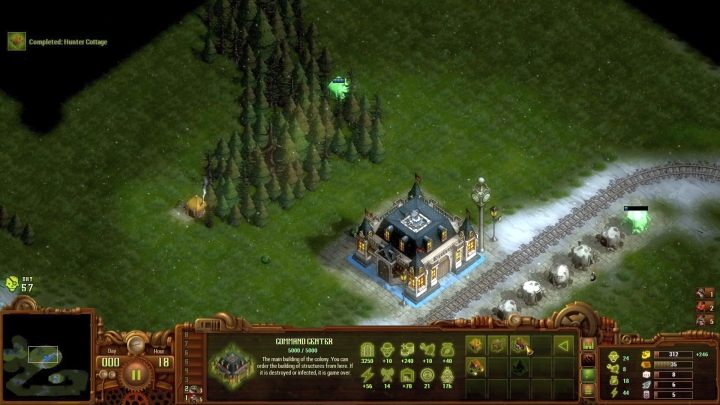 The whole map is covered with green areas - you have enough space for a Farm. 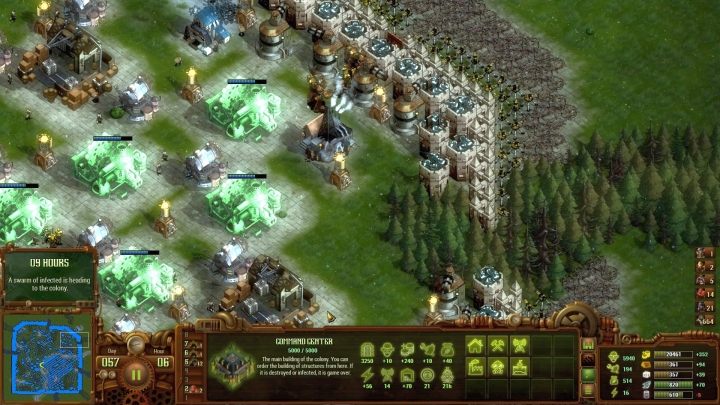 This type of fortifications cost a lot, but this mission allows you to collect a lot of raw materials before the final battle.

And now a few tips that will facilitate the completion of The Heights mission, namely: