The fourteenth and penultimate horde in They Are Billions in the Infected Swarm mission. There are only 20 units to kill, however, they are the Infected Giants. This chapter contains a walkthrough and tips for this rather difficult mission. 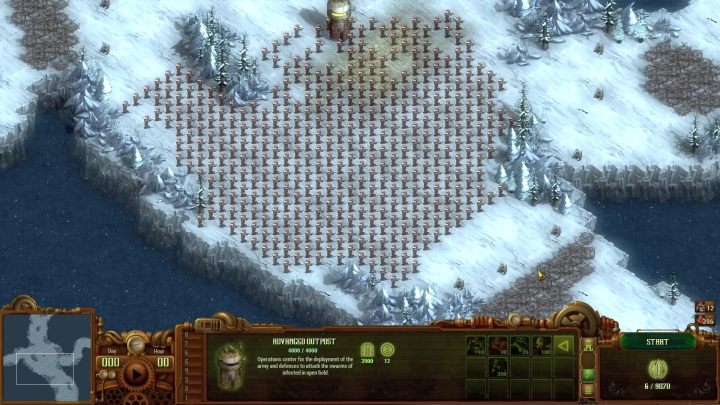 If something looks stupid but works, it means it's not stupid -They Are Billions edition. 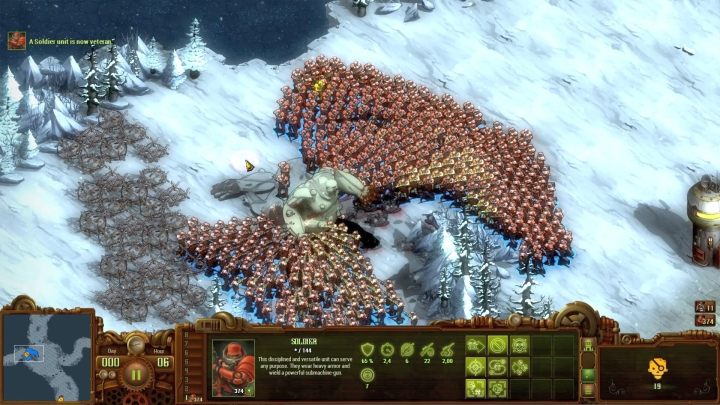 Order the Soldiers to attack one target - so the giants will fall faster.

In the end, a few tips related to this Horde of the Infected, namely: