This is the thirteenth Infected Swarm mission in They Are Billions. You have to face here a large group of different units, so it is necessary to plan the construction of fortifications. This chapter contains a walkthrough and tips for this rather difficult mission. 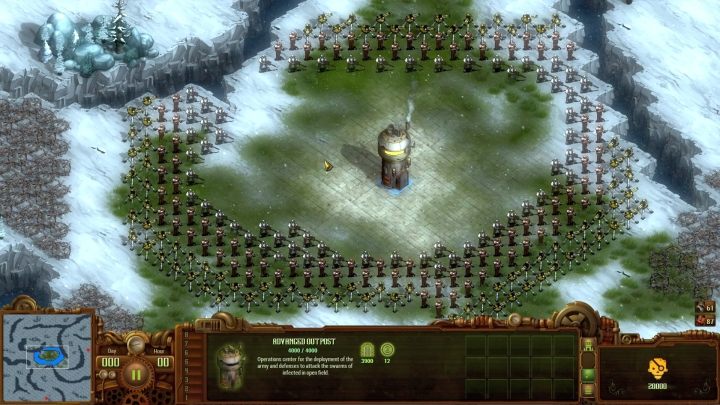 Recommended placement of units before the fight. 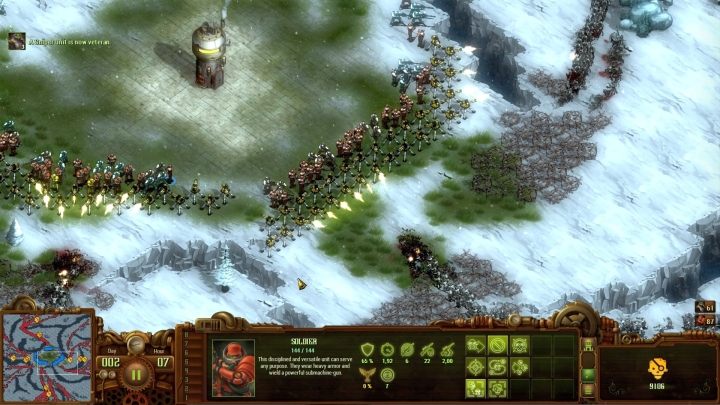 If any side fails, send a few soldiers from another front to help it.

And now a few tips related to this mission, namely: