Unlocked after the Wasteland of Giants mission

Phoenix Project - this is the last tactical mission in They Are Billions. It is not that difficult, and in addition, there will be an opportunity to save 3 Soldiers and one Mutant, which is a new unit in the game. In this chapter you will find the walkthrough guide and tips related to the Phoenix project mission in story mode.

Note - as part of tactical missions, additional items to collect are scattered randomly at the start of the mission. For this reason, this section does not contain information about their location - because it is just random. 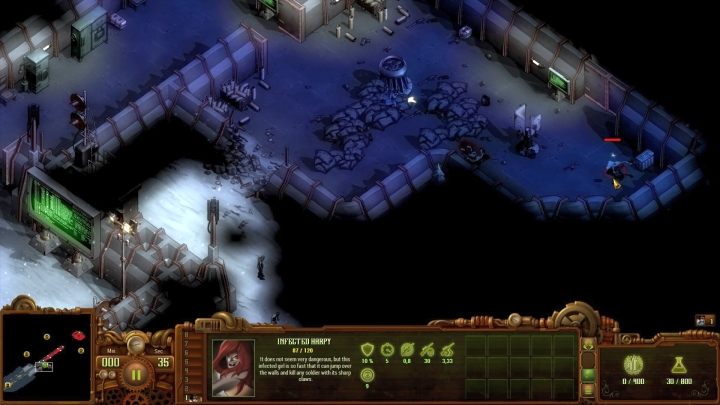 Another encounter with the harpies at the beginning of the mission. 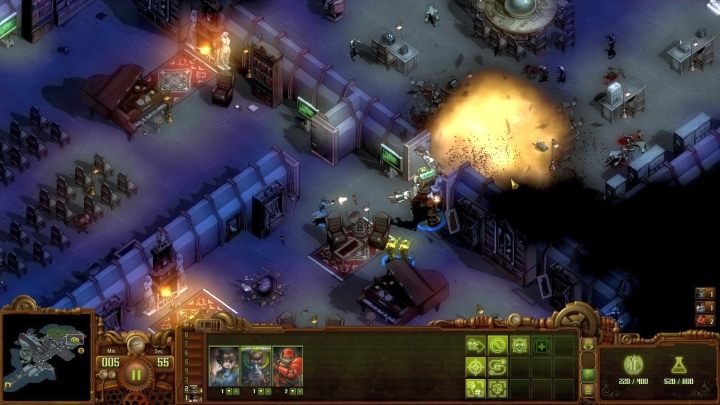 The mutant works perfectly as an individual to inflict damage on himself.