The twelfth mission in the game from the Infected Swarm genre in They Are Billions. Similarly to the previous mission - The Forbidden Forest, after which this mission will be unlocked - introduces a new enemy Infected Mutant. There are 40 of them to be eliminated. In order to succeed, you need to move your units properly. This chapter contains a walkthrough and tips for this rather difficult type of missions.

How to unlock: unlocked after completing the Forbidden Forest mission 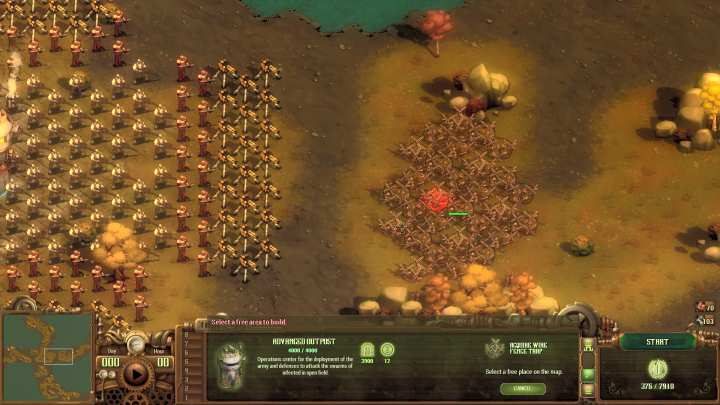 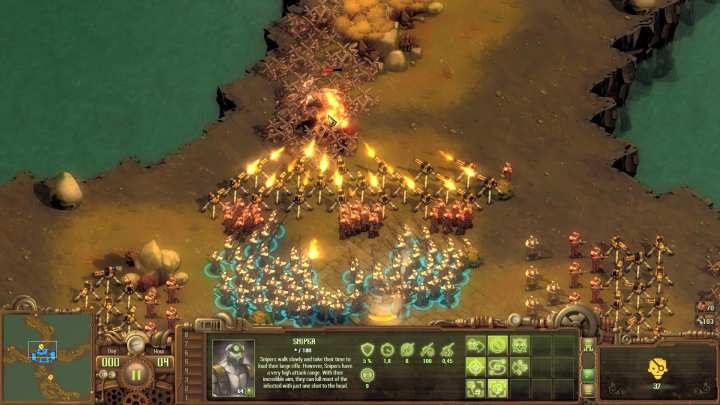 Focus the fire of most units on infected mutants to quickly get rid of them.

Finally, it is worth mentioning a few tips that will facilitate the completion of this mission, namely: