How to unlock: it gets unlocked after the El Dorado mission. 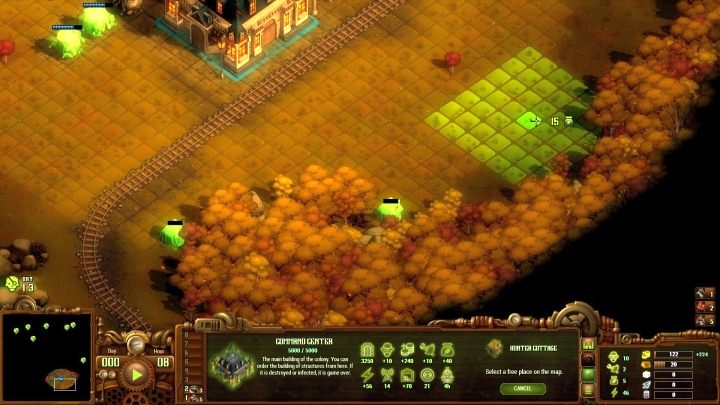 The first days look normal - the expansion of buildings, which will be necessary for further development. 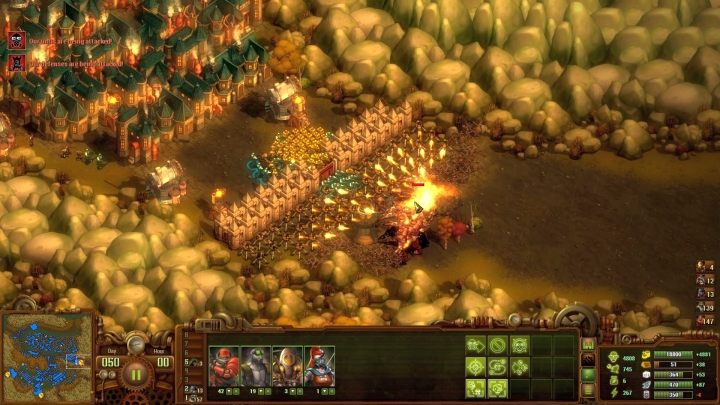 During the final Horde, the infected mutants will attack the colony.

At the end of a few tips that will greatly facilitate the completion of this mission, namely: