This is another Infected Swarm mission in They Are Billions. Appears after The Valley of Death mission, blocking access to The Villa of Terror. Here you have to defeat a total of 7,200 enemies, among which you will find 36 Chubbies. This chapter contains a walkthrough and tips for this rather difficult type of missions.

How to start: unlocked after completing The Valley of Death 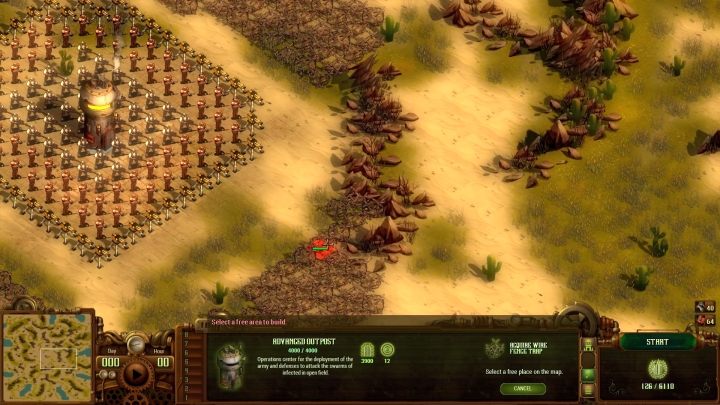 The best method for this mission (and others, too) is to place Wasp turrets and then have a row of Soldiers and Snipers behind them. 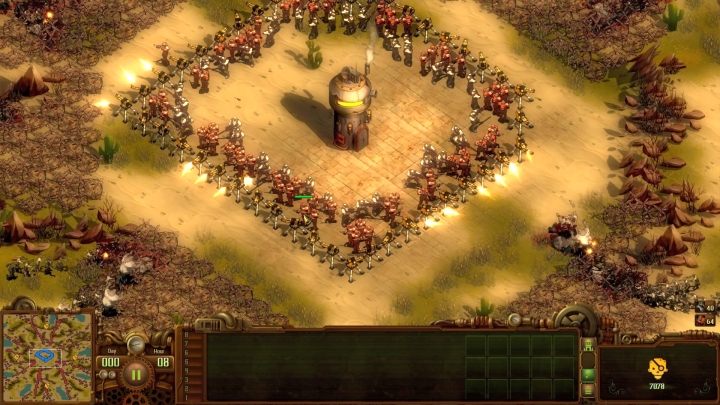 This scene looks like it was taken straight out of an S-F movie, however, this kind of defense is one of the more effective in the game.

Below you can find a few tips for this mission: