The Noxious Swamp is a mission that kind of turns the campaign of They Are Billions upside down. This is due to a new enemy, Venom - defeating this enemy requires a different approach. In this chapter, you will find a walkthrough and tips related to The Noxious Swamp mission.

How to start: unlocked after completing The Lonely Forest mission 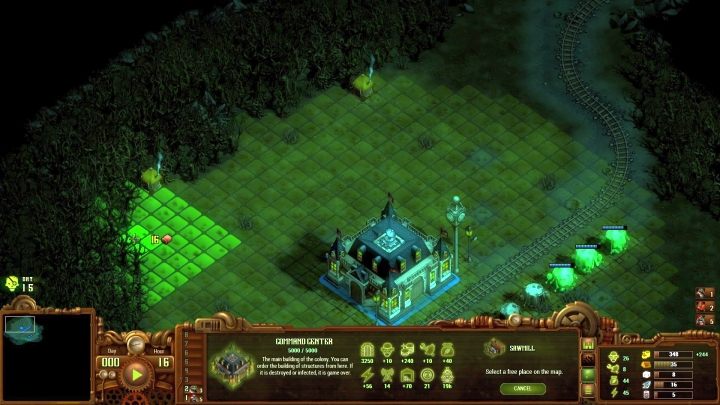 There are no enemies near the starting area, you can expand the colony safely. 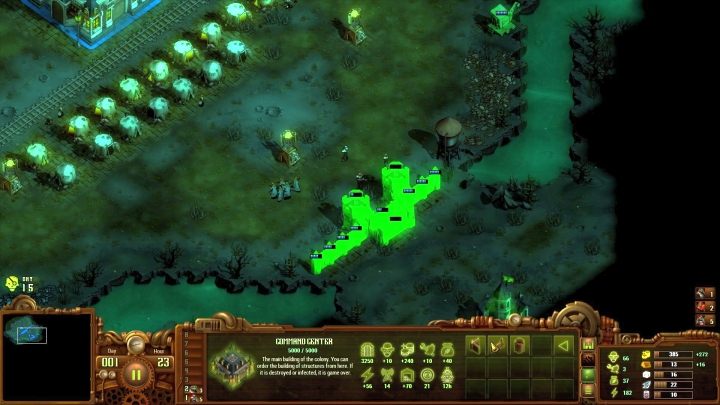 It is necessary to build a wall on the narrow passage - it will prevent the enemies from getting to the rest of the colony. 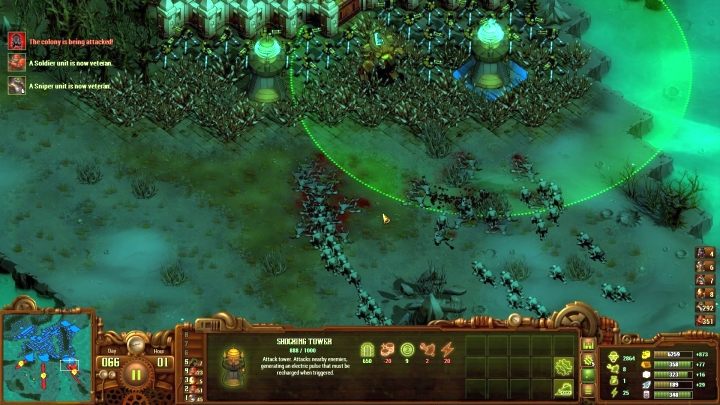 Each of the hordes consists only of Venoms.

Below you can find a few tips for The Noxious Swamp mission: