After two pretty quiet missions (The Oasis and The Lonely Forest) in They Are Billions campaign, it is time for The Valley of Death mission. During this mission, you won't have to defend against the infected hordes, however, the difficulty level is probably the highest among the completed ones. In this chapter, you will find a walkthrough and tips related to The Valley of Death mission.

How to start: unlocked after completing The Lowlands mission 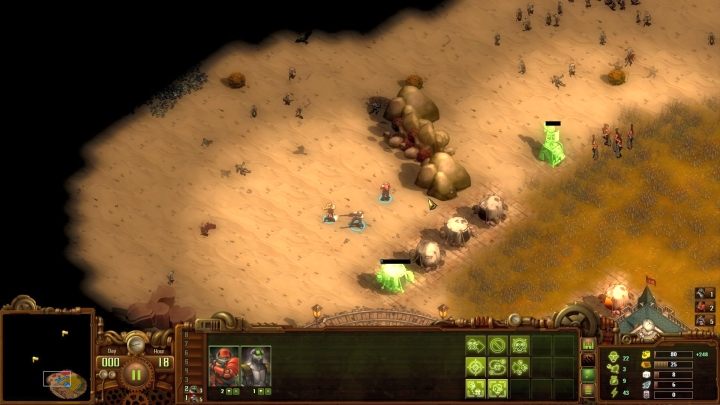 We recommend building Tents on sandy terrains to save terrains with grass for other buildings. 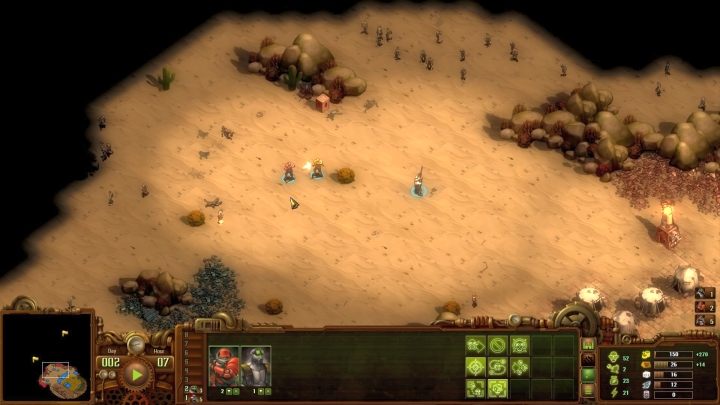 Be very careful when you are eliminating enemies around your colony - you don't want to attract too many infected.

Below you can find a few tips that will make The Valley of Death mission much easier. Namely: