The eighth in order Infected Swarm mission in They Are Billions introduces significant changes. During it, you will fight only with Harpies, enemies which can be found during The Nest of the Harpy mission. This chapter contains a walkthrough and tips for this rather difficult type of missions.

How to start: unlocked after completing The Nest of the Harpy mission. 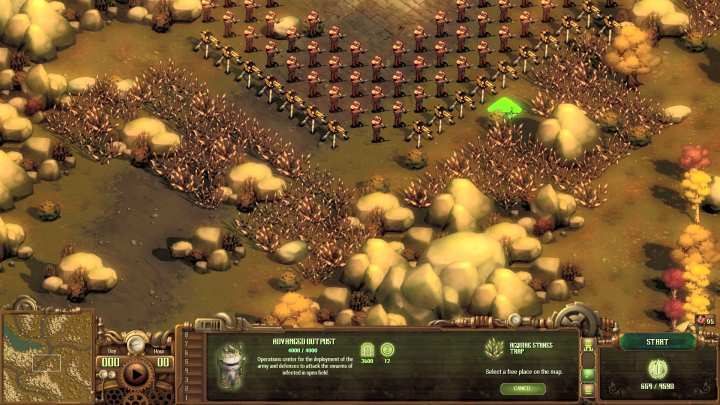 During this mission, it is worth investing in additional Stakes Traps. 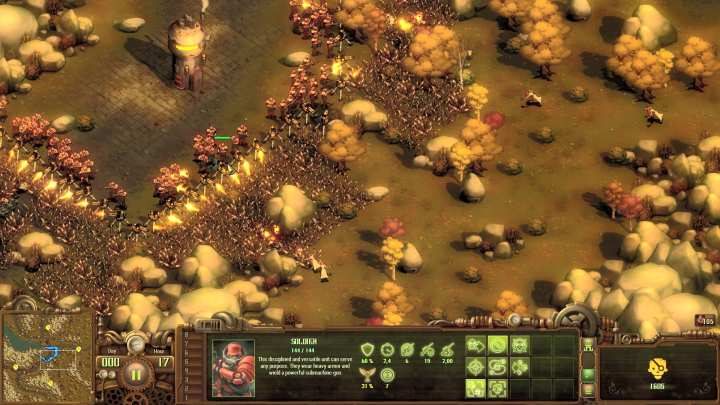 The Stakes Traps will slow down the enemies so much that they won't have time to get to the defense line.

Finally, we present a list of tips related to this challenging mission: