Time for the seventh Infected Swarm mission in They Are Billions campaign. During this mission, you will defend yourself from thousands of infected. This mission is located right behind The Lonely Forest mission. This chapter contains a walkthrough and tips for this rather difficult type of missions.

How to start: unlocked after completing The Lonely Forest mission 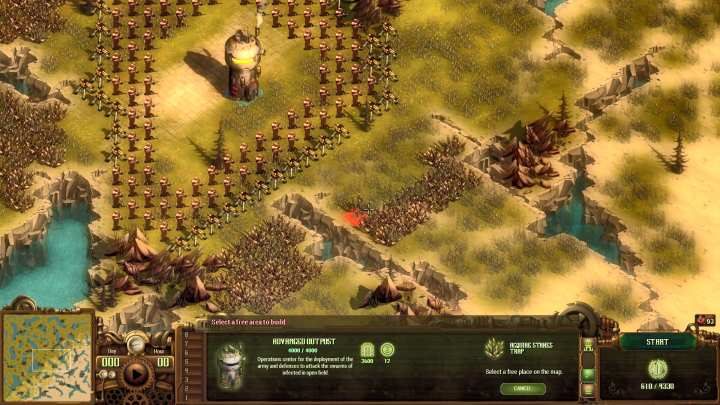 Thanks to the narrow passages, you shouldn't have problems protecting your buildings from the infected. 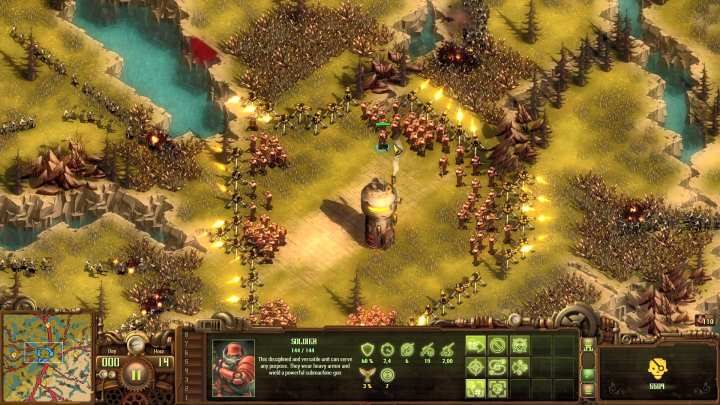 During the mission, it is necessary to monitor the status of troops and send additional units where they are needed.

Below you can find tips for this mission: