The Nest of the Harpy is another mission of the main campaign in They Are Billions. For the first time during the campaign you will encounter harpies, extremely fast opponents with a unique ability to break through the walls. During this mission, you will need to eliminate a few hundred units of these enemies. In this chapter you will find a walkthrough and advice related to The Nest of the Harpy mission available in story mode.

Unlock method: unlock it after completing the frozen The Frozen Lake mission. 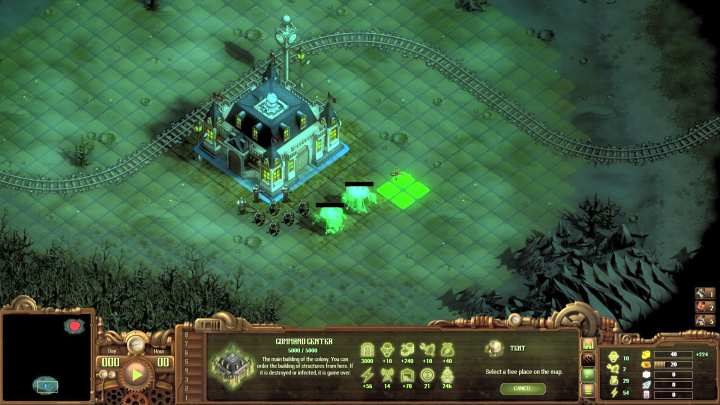 Initial construction phase is no different from previous missions. 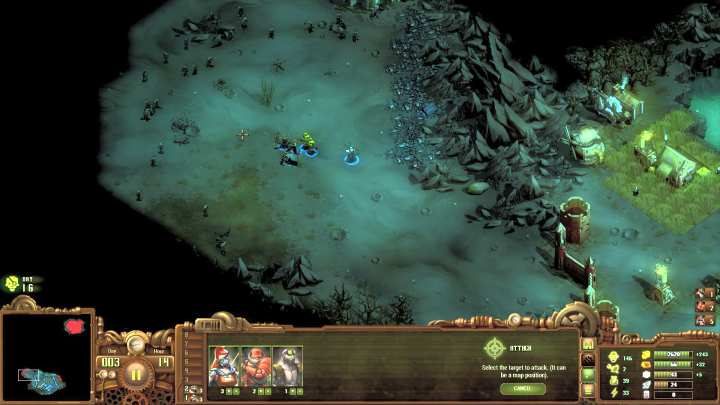 You won't find any Harpy until the middle of the map. 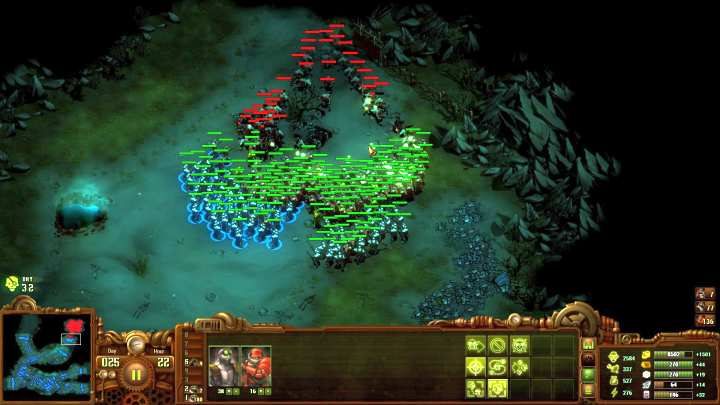 During the final encounter with the harpies you should focus on recruiting Snipers and Soldiers.

To sum the things up, a handful of advice on The Nest of the Harpy story mission: