Cape Storm is one of the longest campaign missions in They Are Billions. This is a specific mission, during which you won't be attacked by hordes of infected until the very end - during this part, you will encounter a huge group of undead. In this chapter, you will find a walkthrough and tips related to Cape Storm mission.

How to unlock and mission objectives

How to start: unlocked after completing The Coast of Bones 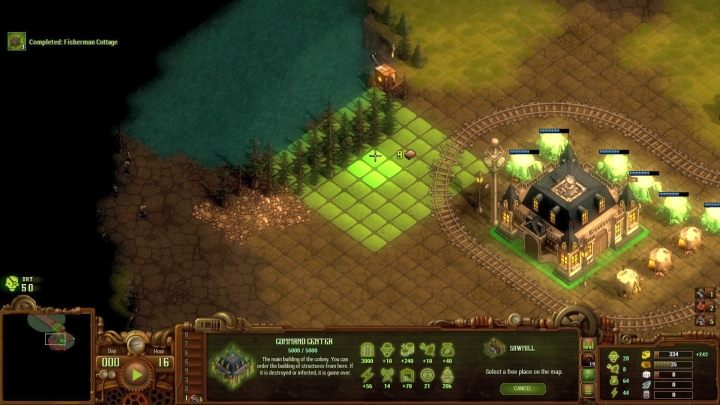 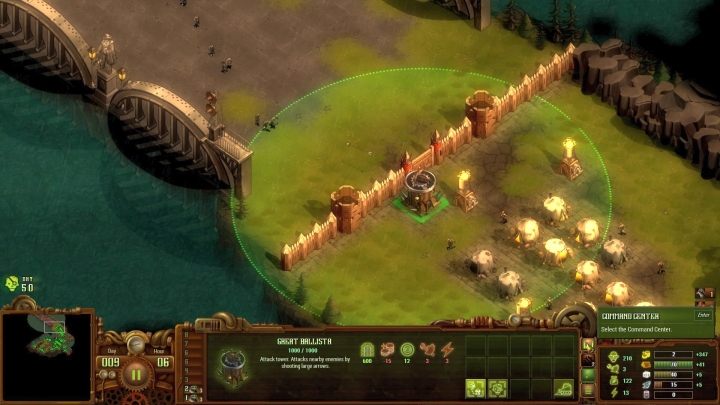 As the days go by, the forces coming from the north will keep growing. Remember to strengthen the fortifications in the north. 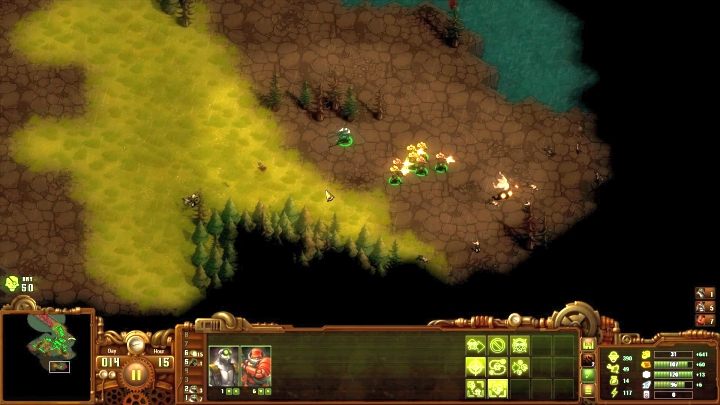 This is the first time you will face Chubbies. 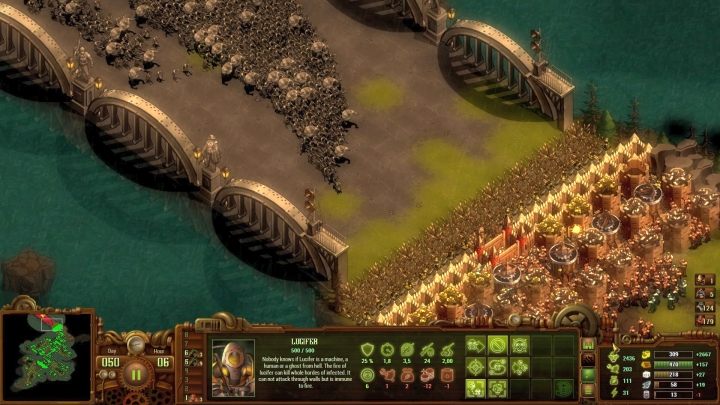 The final wave is enormous, however, the mission gives enough time to prepare a defense.

Below you can find a few tips that will help you complete this mission: