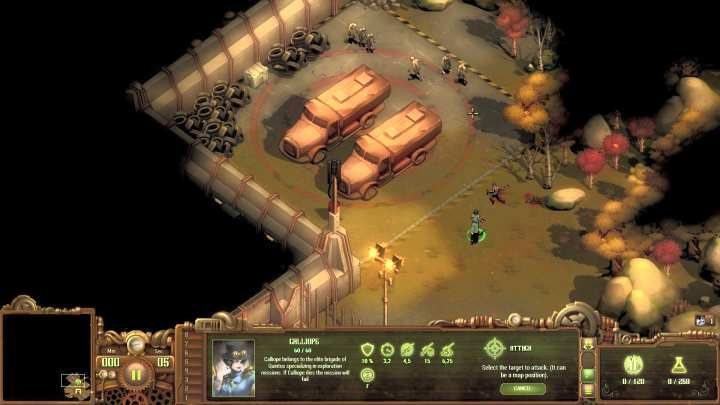 Immediately after the start of the mission, you can get some Grenades.

Way to unlock: this mission is unlocked after completing The Crossroads mission.

Once the mission starts, ignore the entrance to the complex for a moment and head north. Kill the enemies here and collect Grenades from the box under the wall. Grenades are used as weapons of mass destruction - one grenade is able to eradicate even a few dozen enemies within a large radius of destruction. Just remember about friendly fire - keep safe distance from the explosion! 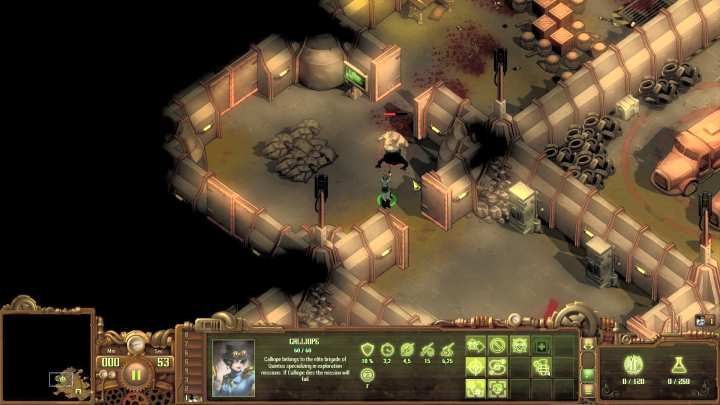 The first encounter with Chubby.

Go inside the building, eliminate enemies and collect the Medical Kit from the object standing in the northern corner of the room. Proceed forward, and then, at the fork, enter the room on the right. Here, you will encounter the Chubby, an opponent who is able to absorb a lot of bullets before falling dead. Fire a few times, then retreat and fire again until he falls. Do not let him attack - he deals massive damage. 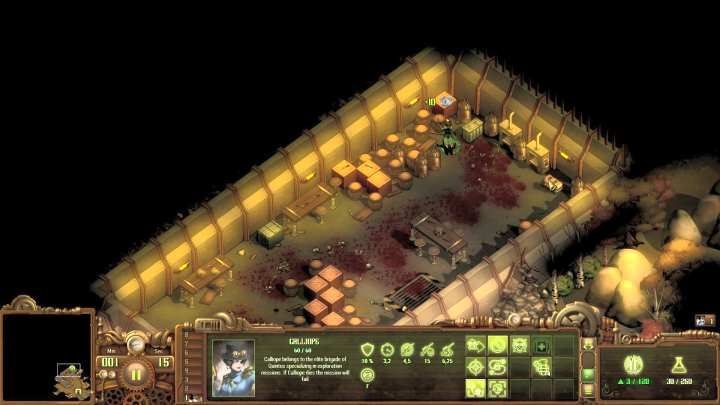 In the room in which Chubby was, there are a few items to collect.

In the room where Chubby was, you'll find items to interact with - a chest at the wall, from which you'll get 30 Research Points and two barrels at the end of the room, which yield 30 Empire Points. Exit the room and go to the opposite, left side. Between the beds on the right, you will find a chest with 30 Research Points, on the left side, at the stove, 20 Empire Points. Go through the room and go out into the open, where you will find a chest with 1 Grenade. 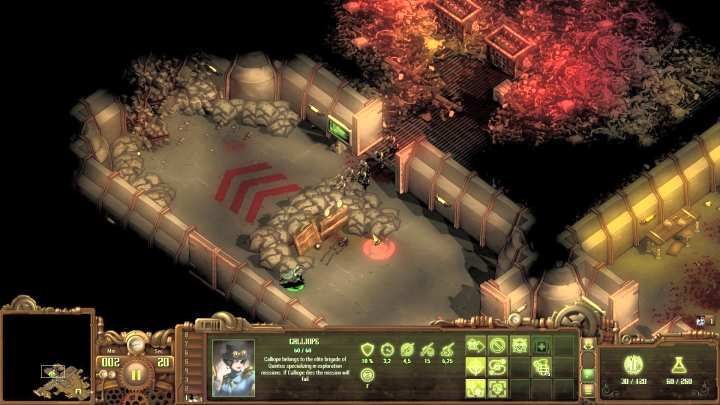 Use barricades to easily eliminate enemies.

Go back now to the fork and go through the closed doors. Set the hero behind the barricade and get rid of the enemies. Then move to the right, where another group of infected is waiting. In a room full of corpses, you will find a chest, which hides a Medical Kit. Now move on to the next room full of enemies, defeat them and go down to where another Medical Kit is located. Go to the next section. 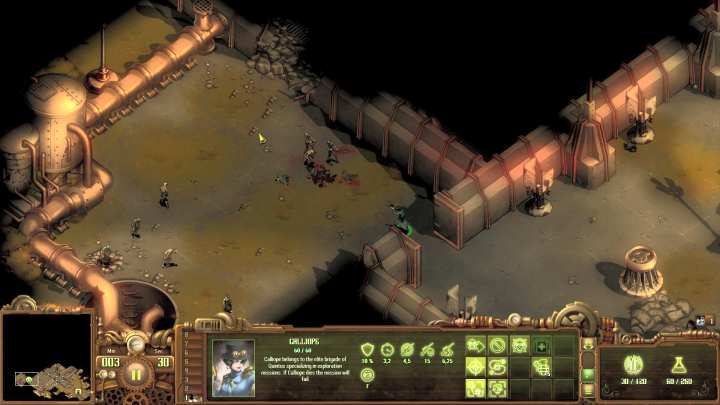 A hole in the ground means that enemies will be coming endlessly.

Deal with part of the enemies, and then quickly run down, and collect 2 Grenades from the chest. Do not waste time on the enemies - there is a hole from which an infinite number of them can come. Go now to the north, in the room with the pipes. You will encounter many mobile enemies - use pipes as cover and defeat enemies from a safe distance. Move to the east, where the next passage is. 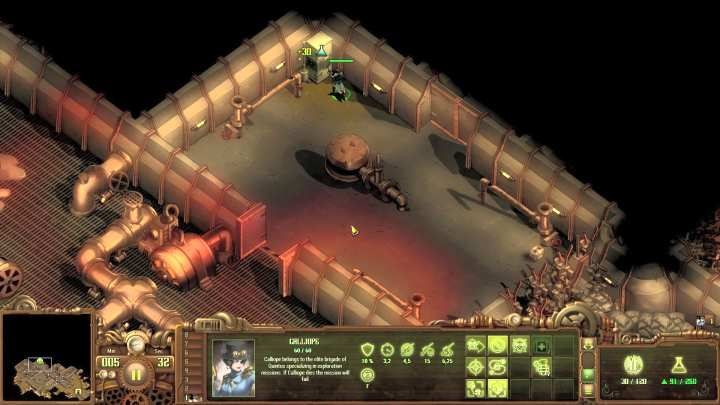 More points to get.

In the new room, there are two opportunities for interaction - a box in the right corner of the room, and the object in the upper left corner, both holding 30 Research Points. Keep going to get to the fork. First of all, go to the right, where you will find one opponent, a box with 30 Research Points and a Medical Kit. 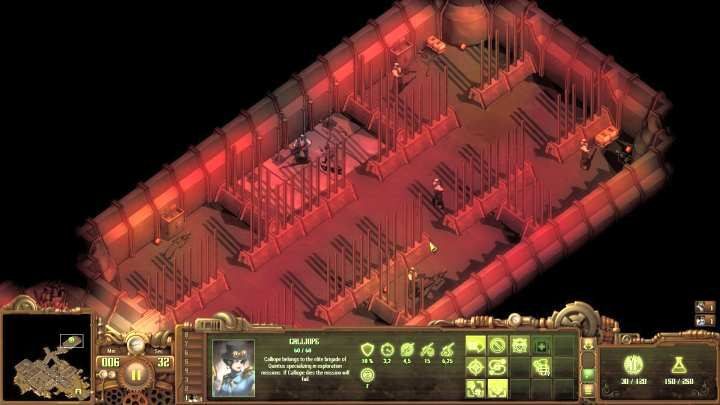 5 Snipers of the rank of veteran - from this moment on, the mission becomes very easy.

Go back to the fork and run down the other stairs, to the right. A few fast enemies will come out from the room - dealing with them should be easy. In the next room, you will find a real rarity - 5 veteran Snipers, whose combat aptitude will help you significantly in ending this mission. Save everyone and collect 30 Research Points from the box in the top right corner of the room. Return now to the fork and climb the stairs. 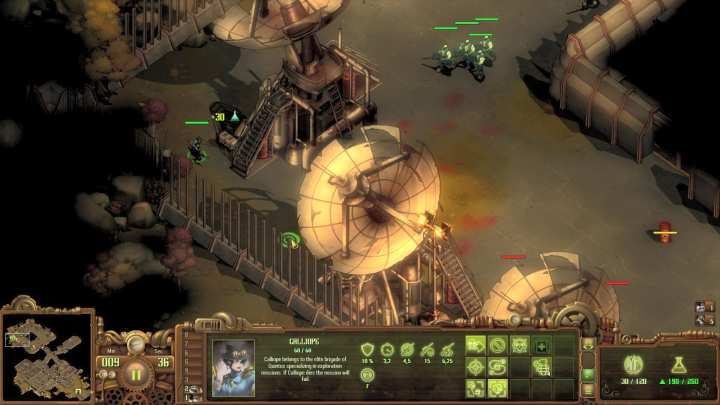 Research Points are hidden in a drawer in the corner of an open space.

You will find yourself in a huge open space, riddled with enemies. Use Snipers to eliminate them, utilizing the explosive barrels - a single barrel can kill even 20 enemies at once. Also remember about the grenades, the hero should have 7 of them. Move north, where, after a while, you will see a Medical Kit. In the western part of the open space, next to one of the satellites, you will find a chest with 30 Research Points. 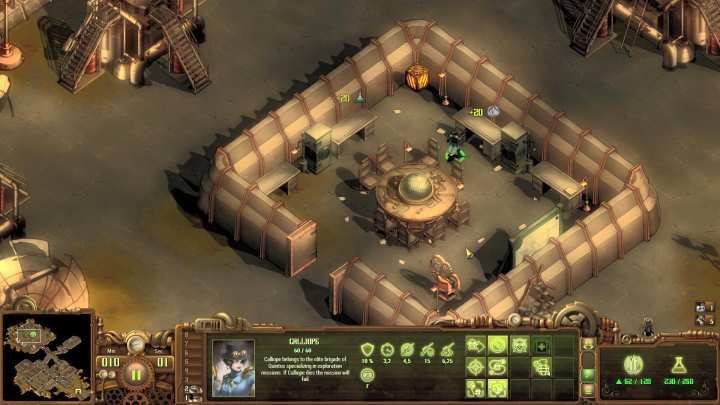 There will be plenty of points to collect in the next room.

You will reach the entrance to the last room. Clear it of enemies and collect the items inside - 3 books that will give a total of 20 Research Points and 40 Empire Points, as well as the Mission Artifact, your main goal. 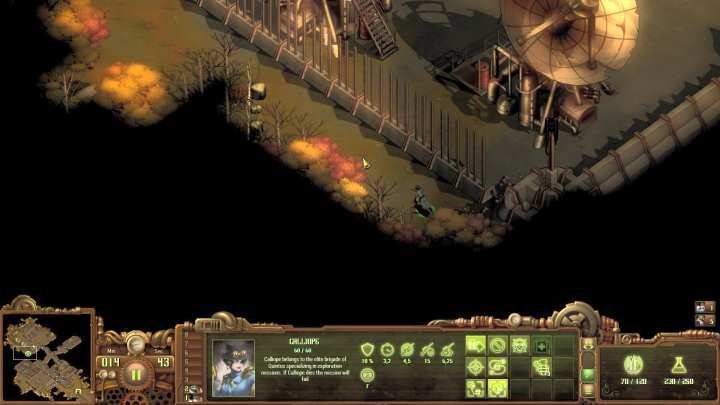 The hole in the fence is rather inconspicuous.

Leave the room and go to the south - you will see a hole in the fence. Go through it and proceed west all the time, run into the trees and destroy one of the barriers to to some items, which will reward you with 30 Research Points and 30 Empire Points. Now you can go to the starting point to complete the mission.

Finally, a few tips to further help with completing the Alpha Communications Center: