Zombies are our main opponents in the game. Their strength and amounts depend on the level of infection rather than the difficulty of the game. You can choose from 5 infection levels. Consider starting with the lowest one - you'll see how many zombies inhabit the area and learn to fight them off.

There are three different types of zombies:

Common - encountered in large groups. Normal zombies are rather weak and their damage is low. Usually, 4 attacks of the archer get the job done. Sometimes found standing alone on empty plains. 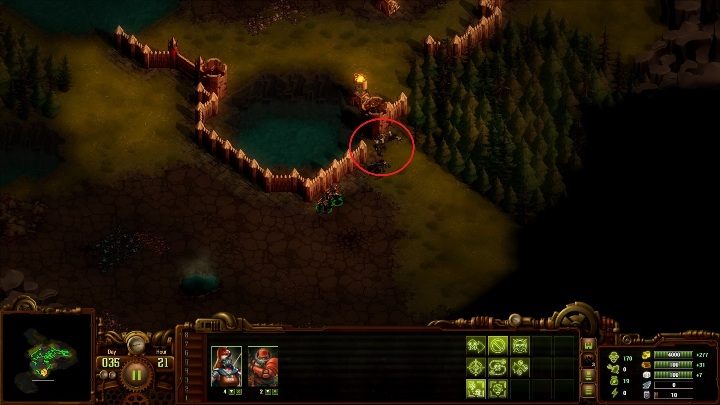 Tanks - biggest zombies in game. Their damage is low, but you'll spend a lot of ammo to destroy them. Tanks often appear with a group of normal zombies and cover them from your fire. 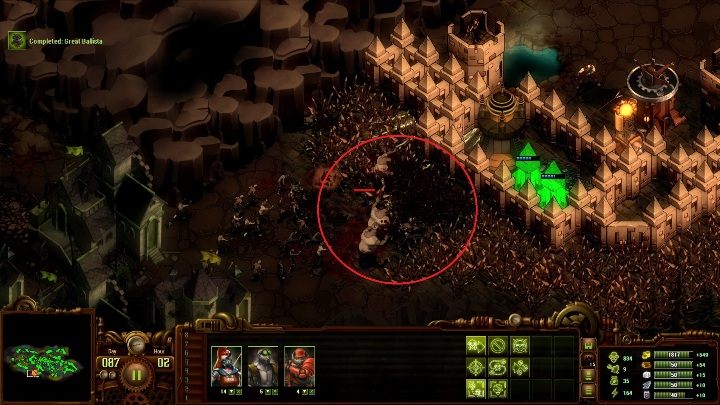 Runners - quick on their feet, will attack your soldiers without warning. They also inform you of the size of the next herd and how fast will it appear at your gates. 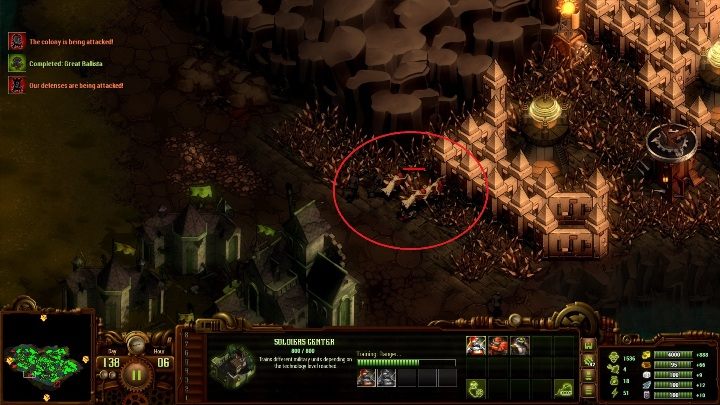 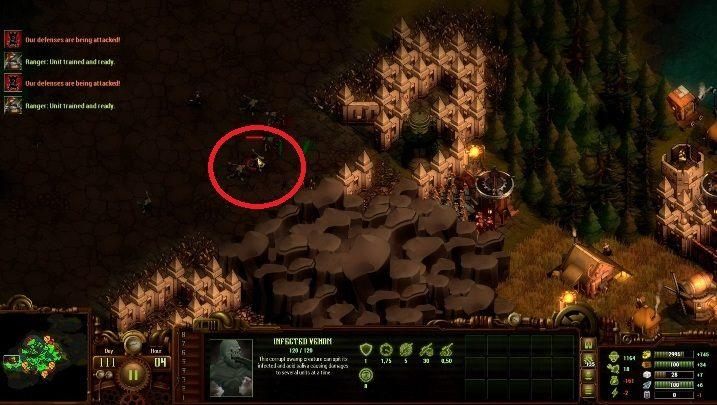 Harpy - fast and dangerous. They can jump over walls. It is best to pit snipers against them, who will deal with them very quickly. 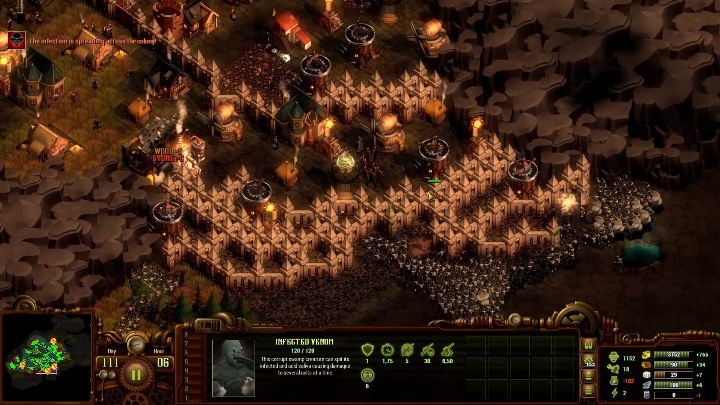 You can also encounter Zombie settlements found across the map. Such settlements consist of many buildings, each containing a large group of zombies. If you encounter one of such settlements during early phase of the game, try to wall it away from your troops and buildings. 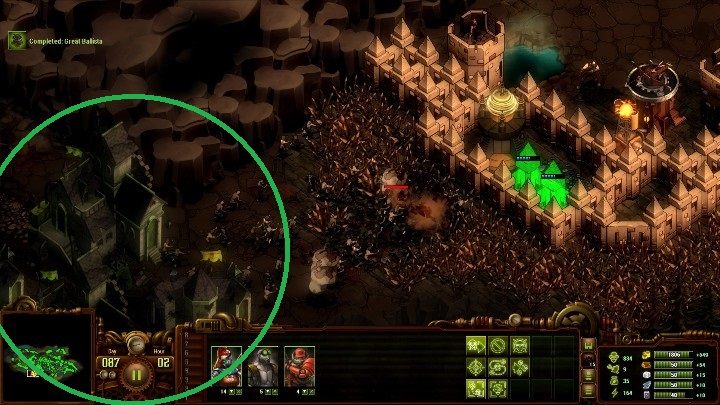