Your first game? Don't panic just yet - the zombie hordes won't engage you on their own right away. Here are some basic tips that will facilitate your first playthrough.

Often, during the match, single stray zombies will happen near your colony. They are easy to miss, if you have not set proper defenses. You can highlight them by pressing Alt, which displays their health bar

Keep a close eye on the spots where waves of zombies arrive. This will help you prepare proper defenses for the incoming waves. 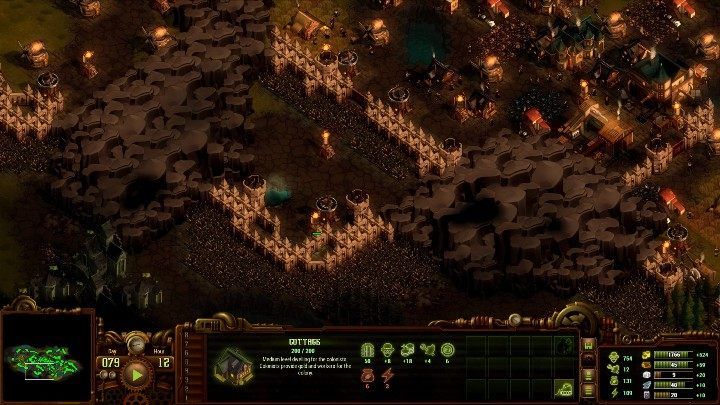