This page has information on how much time you will need to complete The Witcher 3 Wild Hunt. We have prepared, e.g. the time needed to complete the main storyline, side quests and secrets, both story expansions, and getting all the trophies. 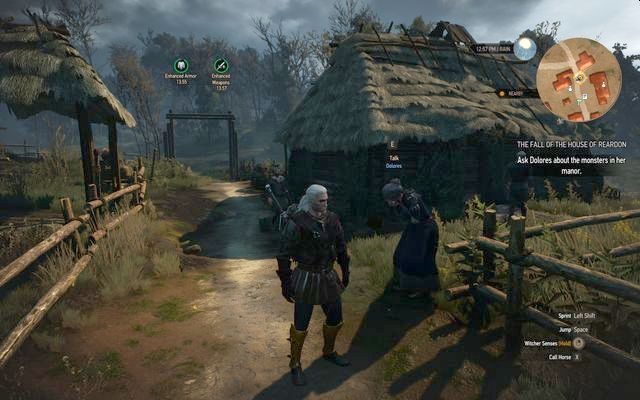