On this page of the trophy guide to The Witcher 3 Wild Hunt, you'll find a detailed description of the Walked the Path trophy. You get it for beating the game on the Death March difficulty. We have prepared information about this level of difficulty and tips on how to survive. 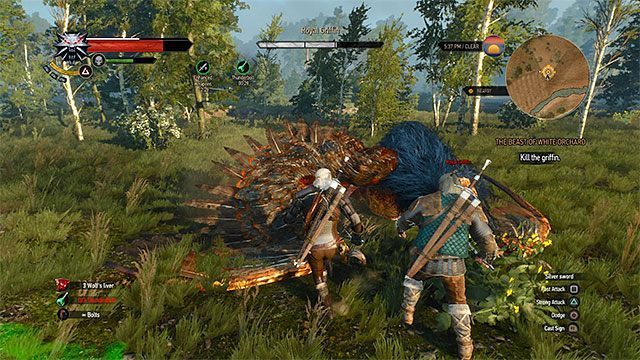 Death March is the highest difficulty level. It is available from the very beginning of the game, and it can be very demanding if you have not played The Witch 3 before.

We recommend checking out Character development, Combat, and Equipment management chapters in our guide to find a lot of tips and tricks. They can help you develop Geralt and win battles.

Below you will find additional information about the described trophy and universal tips on playing on Death March: