The complexity of The Witcher 3 Wild Hunt has a certain disadvantage - the game has many glitches and minor bugs. Although the gameplay sucks you in for many hours, at some point you can feel that the game is missing some final polishing. If you have such impression about the game, then FCR3 - Immersion and Gameplay Tweaks may come in handy. 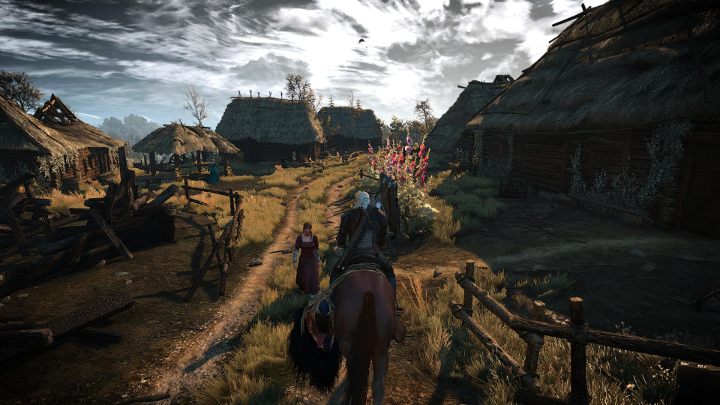 At the beginning it is worth mentioning that the modification was created by one of the official game developers - Andrzej Kwiatkowski, who works in CD Projekt RED as a senior game designer. It is impossible to make a list of all implemented changes - the author has improved the game's balance and increased the level of immersion. For example, the Quen sign has been somewhat weakened (it doesn't make Geralt almost immortal), but on the other hand, the damage dealt by the crossbow increases as the character develops. Let's take a look at the aforementioned immersion - Geralt doesn't have to use Cat's potion to enhance his eyesight in the dark. As a result, the potion itself has also been changed and now it provides an additional chance for a critical strike.

The mod should be installed by using the Nexus Mod Manager tool.