There are only few modifications that add new weapons to The Witcher 3 Wild Hunt, so if you're looking for a new Witcher's equipment, then you can't miss a mod called Sezon Burz Witcher's Gear. 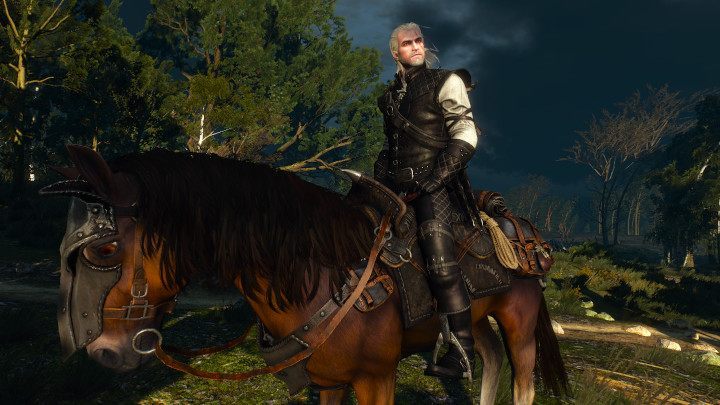 The author of the modification was inspired by the Season of Storms, an additional book from the Witcher's universe written by Andrzej Sapkowski. The creator of this mod has implemented several new items to the game on the basis of the descriptions contained in the book. From now on, Geralt can wear a new jerkin, pants and shoes, and treat his enemies with two new swords or a crossbow. Also, Roach should be satisfied with her new saddle. All items can be bought in Bram's store in White Orchard.

Unpack the downloaded archive, and then: