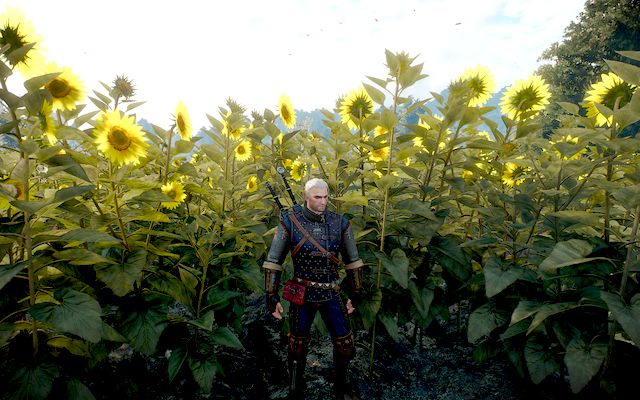 Superior Cat School Gear - works best for those players who value the melee attacks instead of using signs - each element along with the swords gives attack bonus which gets higher with every upgrade. In order to obtain schematics for this set, it is best to equip oneself with a map: Adalbert Kermith's Third Map. You can buy it from a quartermaster from Crow's Pearch. 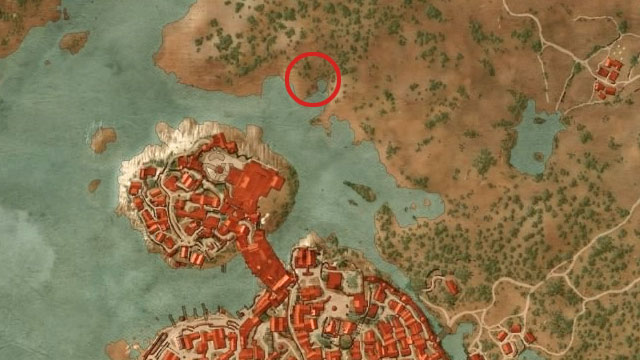 To the north-east from Novigrad you will find a Cavern, inhabited by a golem (level 19). Use dodges to minimize the received damage. Deal with him and loot the hideout. The diagram can be found on a wooden bridge. 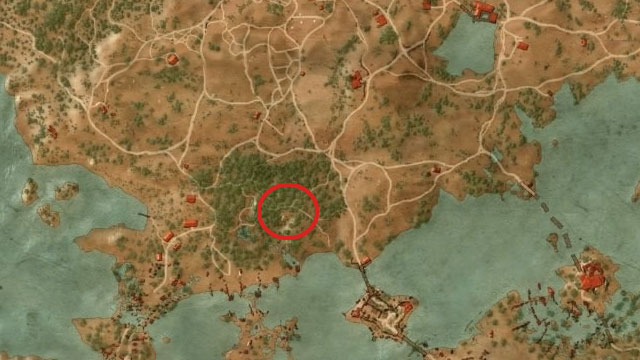 In the cave in Farcorners, to the east from Ursten, you will find the monsters' lair (nekkers). In addition to that, there is also a golem inside. You should not have too much problems with any of them. 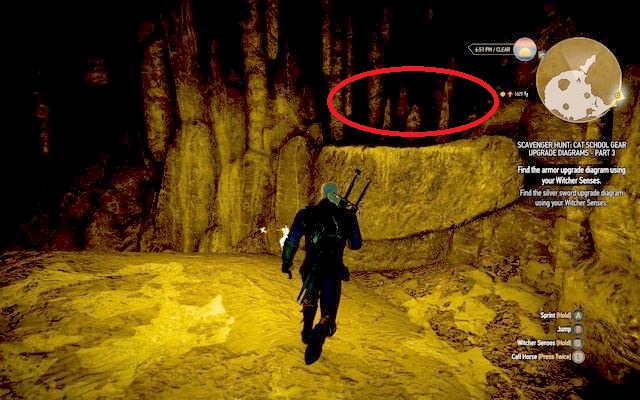 Take care of a rock to the right from the entrance, where some destructible stalagmites can be found. Break them with Aard to get to the chest with a diagram for the superior feline silver sword. 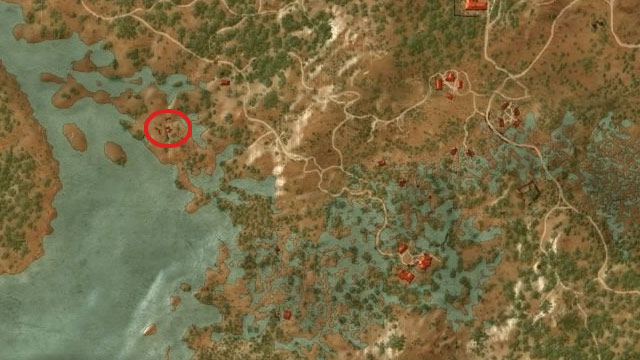 Schematics for the armor can be found to the south of Lindenvale. Far from the village you will find the ruins by a river, near the area where the Crookback Bog starts. There are some earth elementals wandering around and they are on a high, 27th level. There is a way to obtain the diagram without engaging in a fight with them but it's not easy. If you decide to fight them, use bombs and Quen. The enemy will be slow, thus making its' attacks easier to dodge. It is good to attack the elementals from behind. 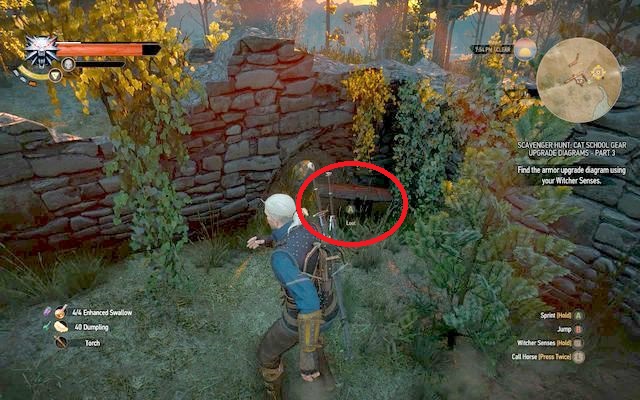 After defeating the elementals, approach the ruins from the south. By the northern wall, in the corner, you will find a chest with the schematics for the Superior Armor.