Serpentine School gear that can be found in The Witcher 3: Hearts of Stone expansion is the supplement of the gear from the basic version of the game. You can find two sword diagrams in two different locations and an armor set that can be bought during the Open Sesame! - part I quest for almost 1000 crowns. There are no clues that could help in collecting the full gear added in the expansion pack. 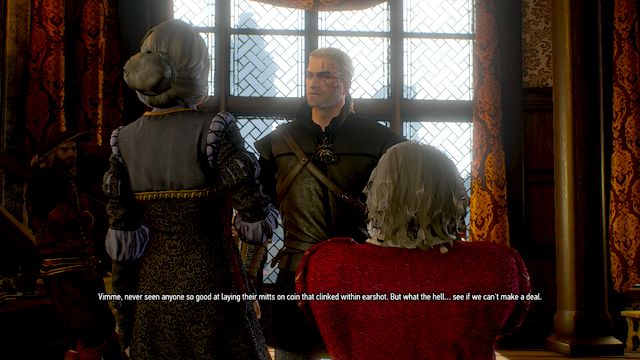 The full armor set can be bought only during the Open Sesame! - part I quest, when you get to the auction and are introduced to Countess Mignole by Vimme. She has the diagrams for the items mentioned available for sell. The price of the whole set is almost 1000 crowns. 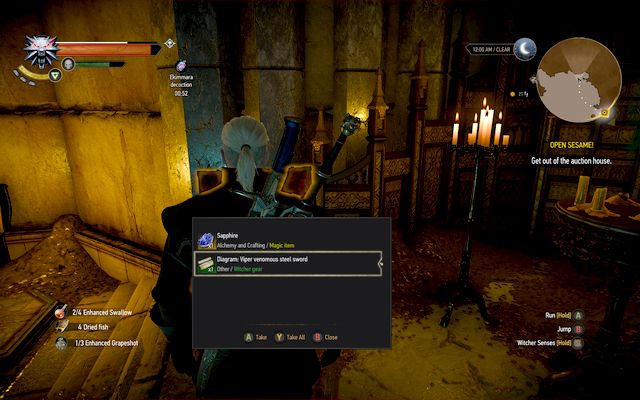 The diagram in Borsodi's vault

The steel sword diagram can be found in Borsodi's vault during the Open Sesame - part II quest. Once again it is the only time when you can collect it. It is laying in the chest behind the pillar, left from the quest item - the house of Maximilian Borsodi. 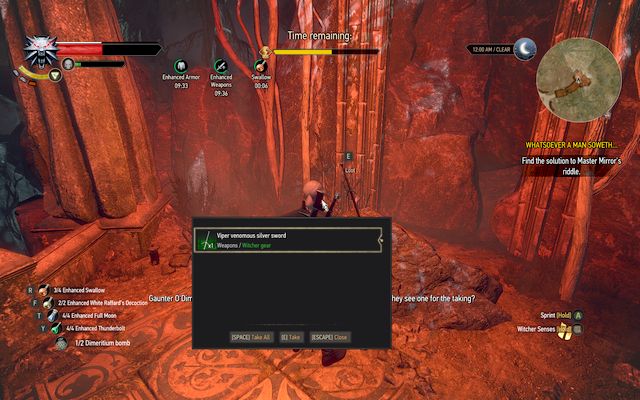 One of the best swords, available without the need of crafting it from a diagram

The last silver sword - this time the actual weapon, not a diagram - can be found only during the Whatsoever a Man Soweth... quest. You must unlock the "good" ending by completing the side objective - meeting with Shani. Once you are transported to another dimension, stick to the left path. On the west you will notice a beam of red light - this is where you will find the sword in a rock (there is no diagram allowing you to craft it).