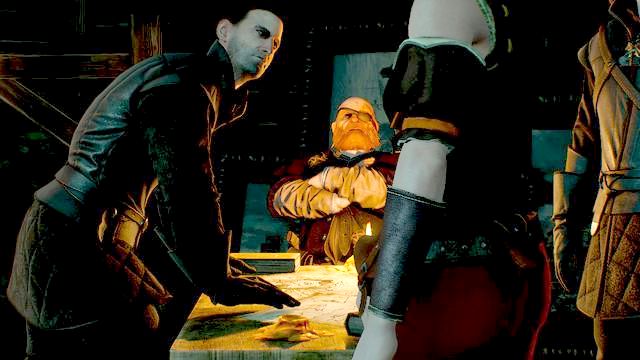 The guide to The Witcher 3: Hearts of Stone has been based on the convention of the guide to the basic version of the game, The Witcher 3: Wild Hunt. However, it focuses only on the elements added in the expansion, with the assumption that the player is familiar with game mechanics. Despite that, the guide focused on thorough walkthroughs for the main and side quests and Witcher contracts. Treasure hunt quests descriptions have been enriched with screenshots that will be very helpful in finding hidden puzzles and valuable items.

Most of the DLC quests take place in the north-eastern part of the Velen map, in Oxenfurt and in Novigrad. Due to that, the world map has been split into two parts - east and west - on which all the key points of interests have been marked. If an important quest starting point or location of a key element is not on the map, you will find a part of the map with adequate markings in the chapter related to that quest.

Color markings used in this guide:

Brown - NPCs and monsters are marked with this color

Blue - Location names are marked with this color