This page of The Witcher 3: Wild Hunt guide describes all the smaller free DLCs that were released after the game's premiere. We inform, among others, about new variations of facial hair and hairstyles available, about new cards for Gwent, and about alternative costumes of the main characters - Yennefer, Ciri, and Triss. 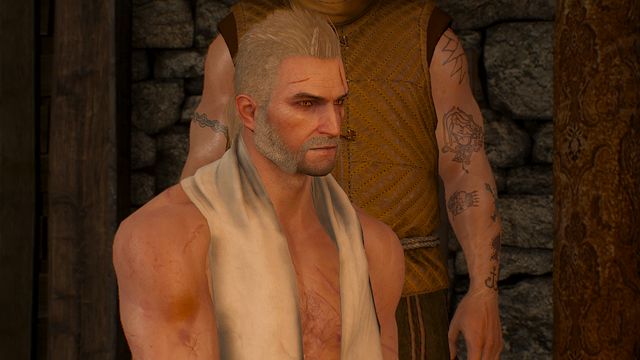 This expansion allows you to change the looks of Geralt. Thanks to it, you can go to barber and change the hair and beard style. The expansion adds 4 new hairstyles and 4 beard types, while in the basic version you could only cut the latter. To use the DLC, all you need to do is visit any barber after installing the expansion. 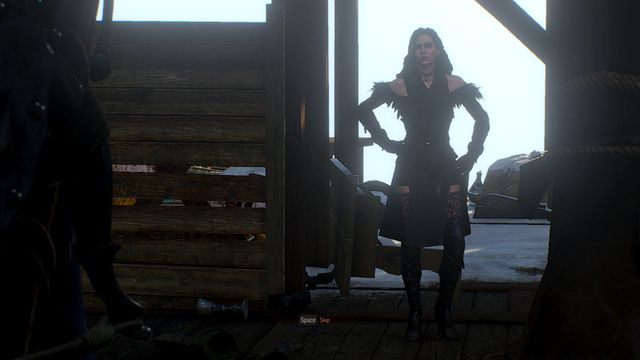 This DLC allows you to change Yennefer's look. The look will change permanently, also for the older game saves. This modification will change the dress to perfectly black, with no white parts, and with slightly different fashion. 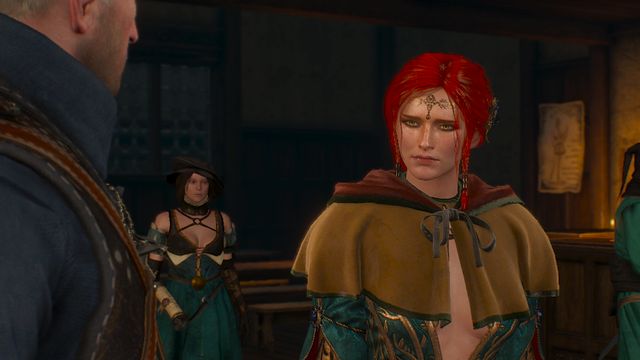 By installing this expansion you will change Triss' look. Instead of her regular outfit, she will now wear a dress in dark green color with white parts. A small chain will appear on her forehead as well. 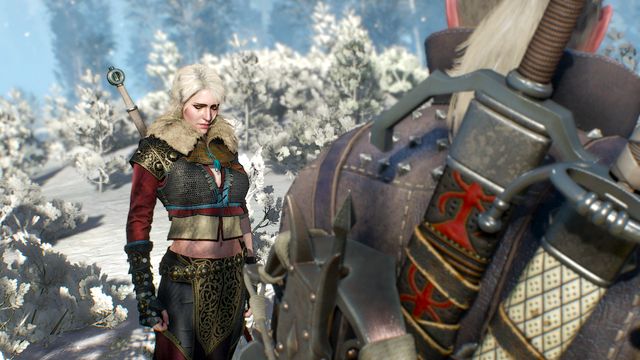 This expansion will change Ciri's look for the entire game. Instead of a simple, peasant outfit, she will receive a witcher outfit as her new default one.

It's a small set of finishers, the attacks that end the battle. In addition to the previously available head cuts or pushing the sword into the stomach, new animations are added, such as cutting the legs near the ankles. You should definitely install this set, as, in difference to many other DLCs, it doesn't replace the previous animations, but only adds new ones. The finishers are activated after killing the enemy, in random way. Despite that, you should quickly notice the new ones. 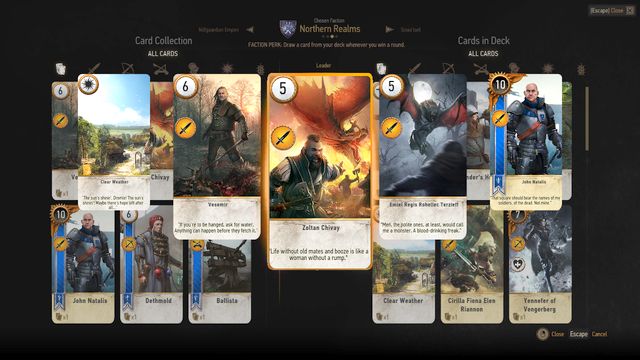 The name can be deceiving. It's not a completely new, independent card set, which you could use during the Gwent games. It's only a set of new skins for the cards. They look more interesting than the previous version of the images, but this expansion doesn't add anything else.