On this page of the guide to The Witcher 3: Wild Hunt, you will find a list of additional witcher gear sets, i.e. gear introduced by the DLC. We've described the Skellige and Nilfgaardian gear sets, as well as the set of elite crossbows.

The items described below are related to the free DLC for The Witcher 3 game. We can add them to our account at no extra charge. 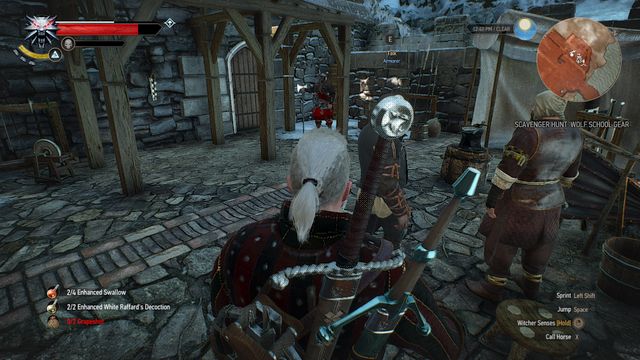 Armorer from Kaer Trolde stronghold in Skelige can sell you a full set of the Undvik's armor. (You have to have the expansion installed). The armor is of the 16th level. The set comes with an armor for Roach. 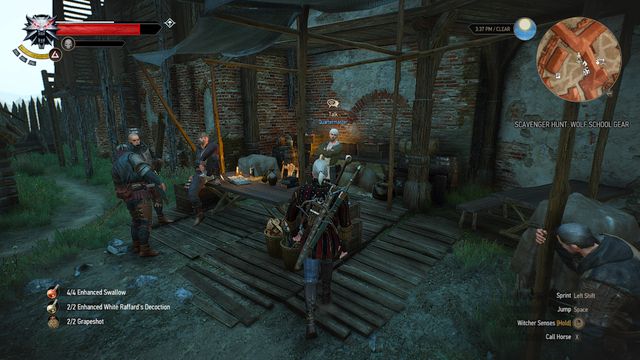 Another full set is based on the Nilfgaardian style. It can be bought in the Crow's Perch in Velen from the quartermaster. He stands to the left from the gate leading to the garrison (opposite to the Magnus's stand). The armor is of the 10th level. The set comes with an armor for Roach.