This page of the guide to The Witcher 3: Wild Hunt includes a walkthrough of the main quest The Isle of Mists. The following walkthrough explains, among others, how to prepare for the journey and how to get to the Isle of Mists, where to find Ciri and how to complete smaller quests from the Brothers in Arms quest line.

Preparations for an expedition to the Isle of Mists

Another main quest consists of two phases: collect all crew members to defend Kaer Morhen and reach Skellige to find Ciri. Collecting the crew is not mandatory, but recommended. You should start completing these quests in first order - they are short, yet very helpful. If you completed correct quests while traveling through the world, all you will have to do is talk with proper people. This doesn't apply to Keira Metz - once you complete all her quests, after telling her to go to the witchers' stronghold, you will find her inside.

Letho can optionally join your team. To make it happen, you must complete The Fall of the House of Reardon quest - this is a side quest at Crookback Bog. If you have save games from previous installment of the series, in which Letho didn't die or if during the audience with the emperor you said that Letho didn't die, then you will receive the Ghosts of the Past quest, in which you will be able to recruit the witcher after helping him.

Travel by boat to the Isle of Mists 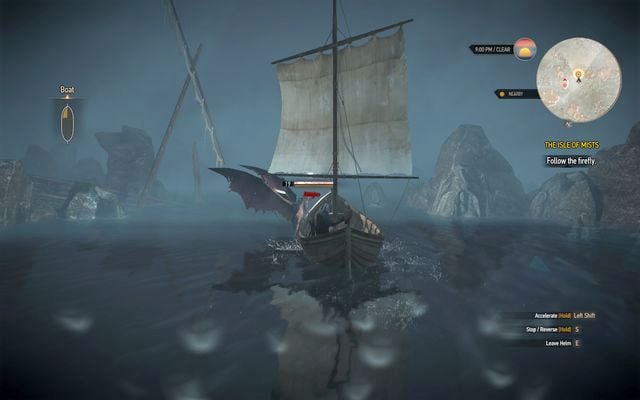 Swim the boat among the fog

Once you complete the recruitment quests, go to Skellige, obtain a boat there (you can reach your destination only through the water). After entering the fog and watching a cutscene, follow the marker. Don't worry about Erynies that attacks your ship, you won't need it later anyway. 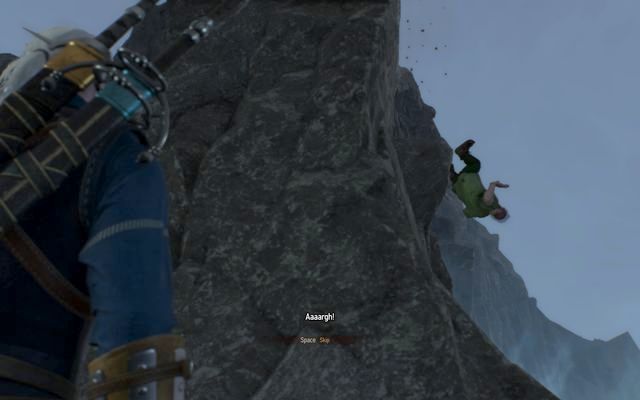 One of the dwarves will die in front of you

Go to the hut at the hill. The dwarves occupying it will tell you to find their three companions. The closest one will be behind the mountain. Defeat the water hags and he will try to walk down, which will end in failure. Go forth to the nearby lighthouse. The dwarf whom you find there suffers from suddenly falling asleep in various places. Escort him back to the house. You will have to fight some harpies on the way and wake the dwarf up from time to time. 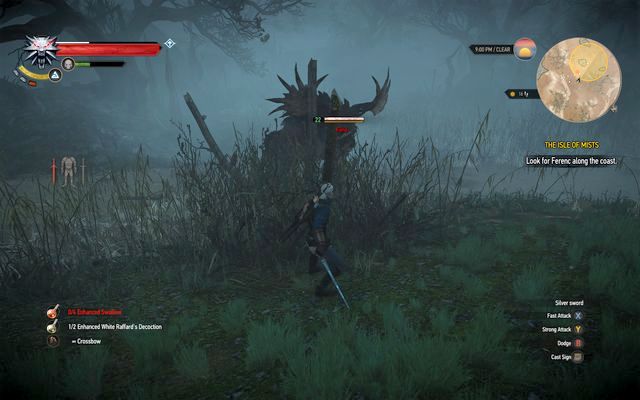 Defeat the fiend to examine the body

You will go to the other side of the coast to find the last missing person. Instead, you will find only a fiend there. After defeating it, examine the body and go back with the news to the dwarves. Now they will let you inside, where you will meet with Cirilla. 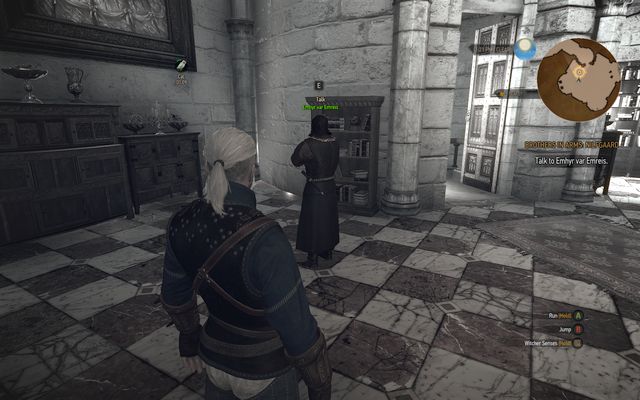 If you count on Emhyr to help you, you will be disappointed. Sadly, you won't receive any backup from him. However, visiting the emperor is forced by the main quest. 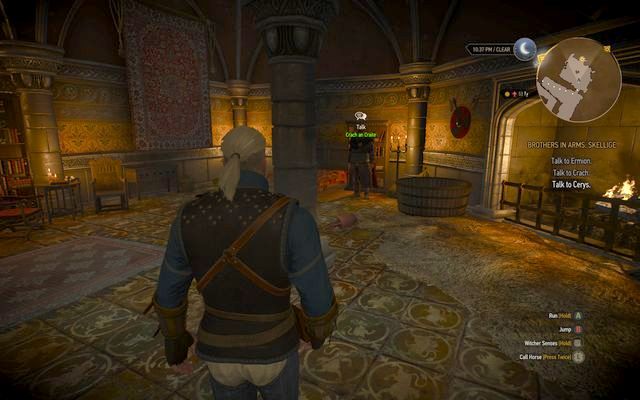 Crach an Craite - he will give you an exceptional sword

On Skellige you will find some people eager to help. Once you talk with the ruler in Kaer Trolde (Hjalmar/Cerys - completing the King's Gambit quest is required from Kaer Trolde in Skellige) you will receive Hjalmar's help as a crew member. Talk with Crach an Craite as well - he will give you a legendary sword.

Mousesack will come to your aid as well. You will find him under the oak in the druid's village. 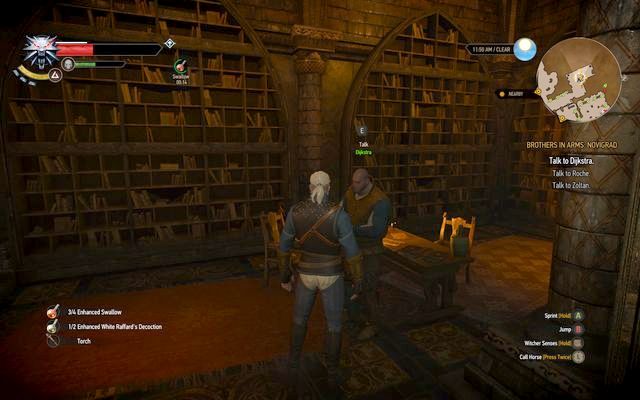 You can also visit Dijkstra in his baths - you won't receive a single kind word from him for goodbye. However, once you visit Zoltan in Rosemary and Thyme and talk to him, he will immediately set off to the stronghold.

Now contact Vernon Roche in his hideout near Oxenfurt. He will come to your aid and will take Ves with him (completion of An Eye for an Eye quest is required first which is one of the side qusts in Novigrad).