This page of The Witcher 3 Wild Hunt has information about the best blacksmith and armorer in the game. This knowledge will be very useful when you decide to craft the best weapons and armor. 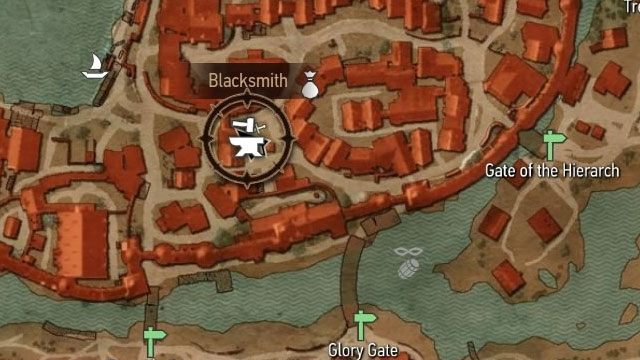 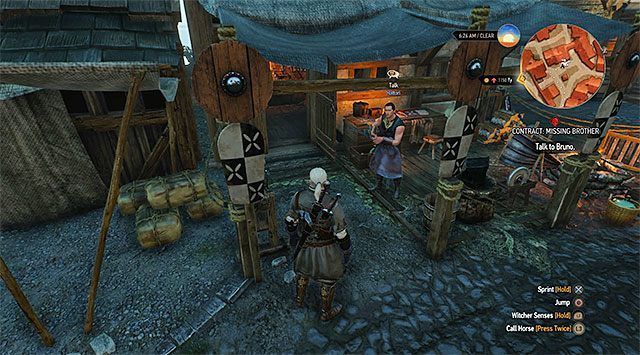 You have learned from the previous page of this chapter that creating swords and armors of better quality is possible only when Geralt meets with a craftsman with higher skill level. Below you will find information on the whereabouts of the best blacksmith (swords) and the best armorer (armor).

The best blacksmith in the game is Hattori (pictures above). You can find him after reaching the Free City of Novigrad. Sadly, the game makes it much harder to use his services because at first Hattori won't be crafting anything at all. To convince him to return to his old job, you must complete the Of Swords and Dumplings side quest in Novigrad. By doing so you will also receive your first sword from Hattori for free. From now on you can visit him and order him to make you new swords.

Best armorer in The Witcher 3 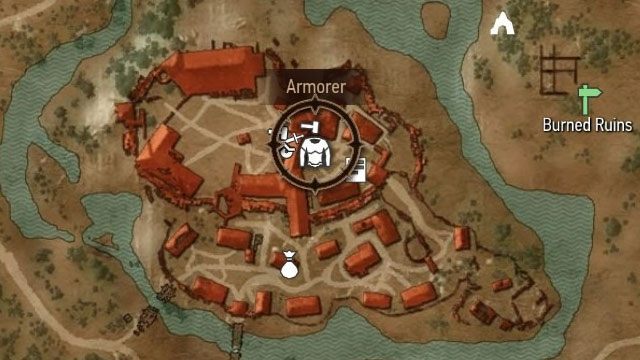 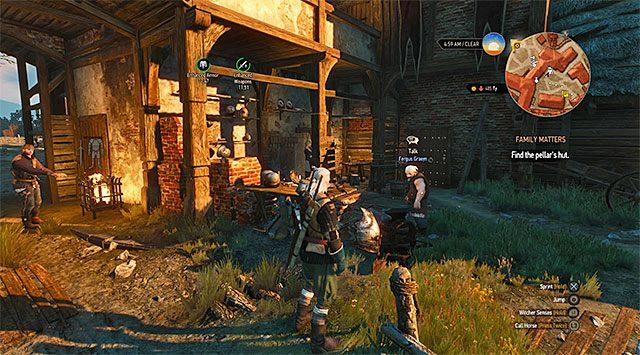 The best armorer in the game can be found in the Crow's Perch (pictures above) visited at the beginning of the game. Despite appearances, it's not the dwarf Fergus but Yoana that helps him. To prove Yoana's skills, you must complete the Master Armorer side quest related to help. This will make her take control of the forge. After that, she will be able to do the best armors for Geralt from the diagrams you give her. It is worth adding that completing the previously mentioned quest is rewarded with a free armor made by Yoana.

Important - You don't have to complete the Master Armorer quest immediately. It's actually not possible as it takes place mostly on Skellige islands. In the initial phase of the game you can talk to Fergus and get better quality armors crafted by him.