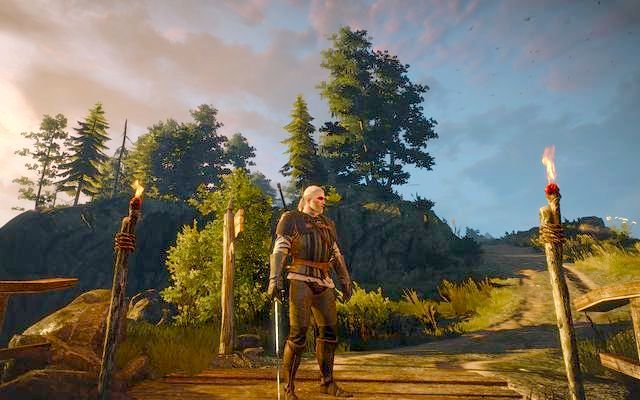 Griffin school gear works best for those players who like using the signs - each part of the armor - as well as swords - have a bonus which increases as you upgrade the gear. To acquire all of the schematics for this gear, get yourself a map first (Edwin Greloff's First Map). You can buy it from a blacksmith in Midcopse in the western part of Velen (not far from Keira Metz's house). The gear also consists of a unique crossbow. 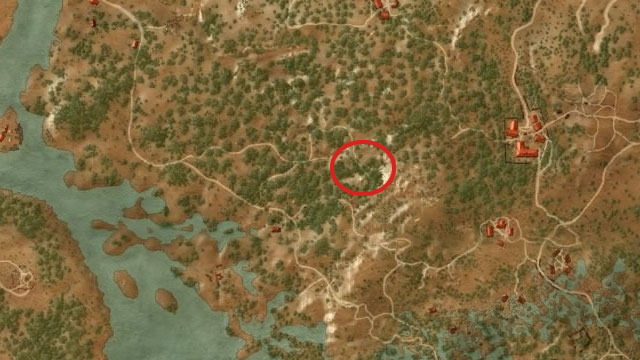 Follow the path leading south-east from Lindenvale to find the entrance to the cave. On its end, you will find Dragonslayer's Nest to the north of Crookback Bog. Inside there will be some wraiths (level 7). Proceed to the end of the corridor in front of you. 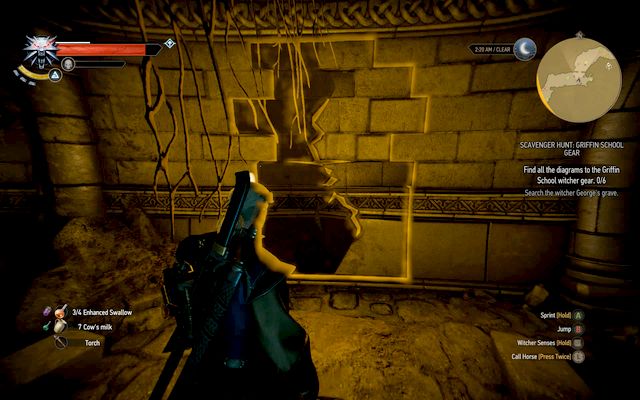 Wall that is to be destroyed

Destroy the wall at the end of the corridor with Aard. Put down your torch if you have it as there will be some explosive gases inside. There will be more wraiths inside along with the (currently asleep) Leshen [20 level]. Quickly move through the narrow corridor and on its end use Aard on the rock. 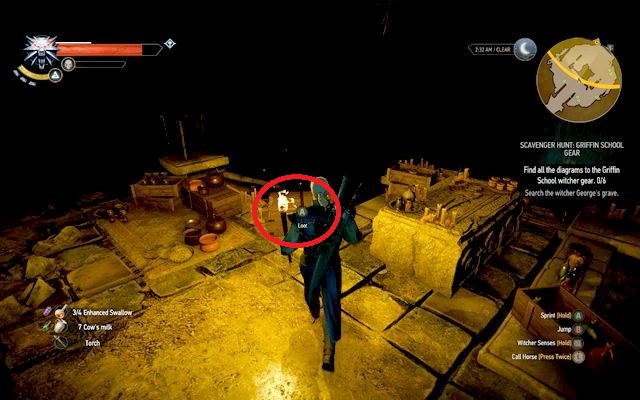 Chest on top of the stairs

In the end there is an Ekkimara [level 11] to be dealt with. Use your dodges when he attacks you. It is recommended to have a Cat potion, it makes the fight easier as you don't have to hold a torch. After the fight, open the chest with the schematics on top of the stairs in the middle of the room. 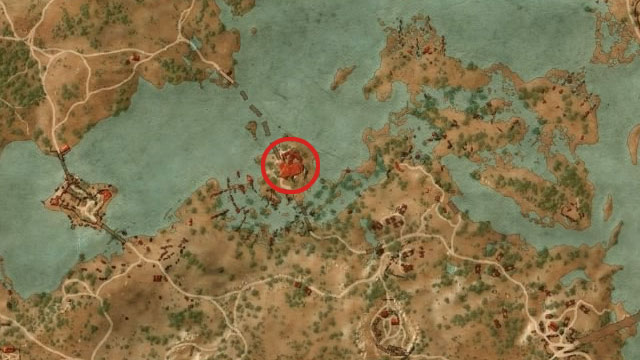 Schematic for the steel sword can be found in the Hindhold, not too far from the Pontar River. Endragas are protecting the entrance to the bastion and additionally you will need to fight with some harpies on its top as well. 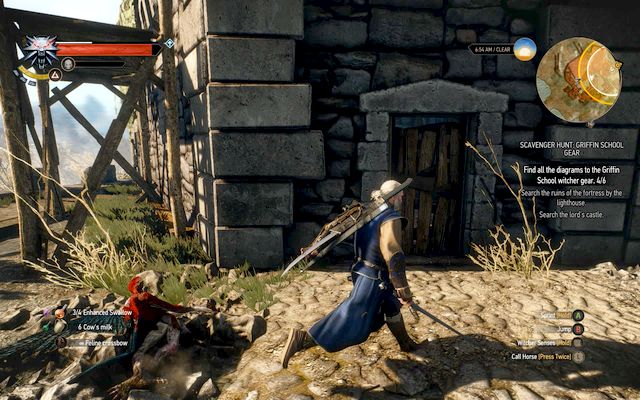 Door to the annexe

Enter through the door built into the annex. Behind the door there is a chest and a skeleton with the diagram. 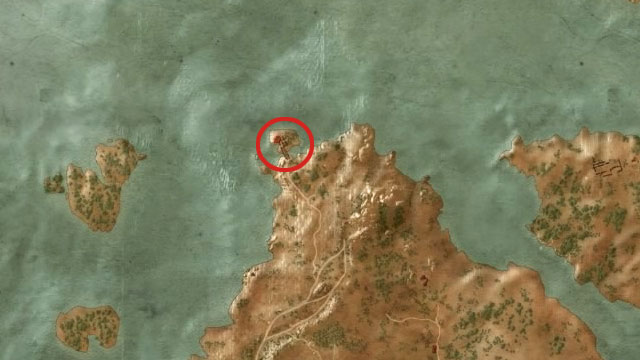 The last schematic of the set, the one for the silver sword, can be found in the abandoned castle on the Lornruk, to the northern-west from Crow's Perch. There is a wyvern (level 14) flying over it. You don't have to kill it but upon entering the castle when it's still alive, you may find it difficult to fight her inside (the battle mode will trigger automatically). 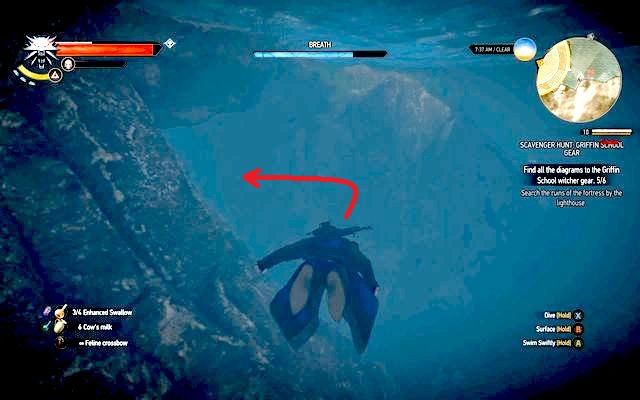 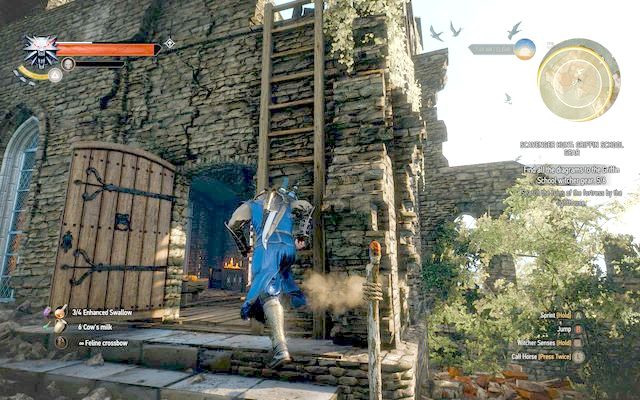 A ladder by the door by which you have entered the building.

You can lower the bridge with a spinning wheel when you get there. Schematic lies by the bridge in the chest next to a sharpening stone on the first floor.