Below you will find a selection of easter eggs, which are various funny situations and verbal jokes referencing other games or popular culture. There are many such attractions hidden in Witcher 3 and we encourage you to find them without the help of this guide. 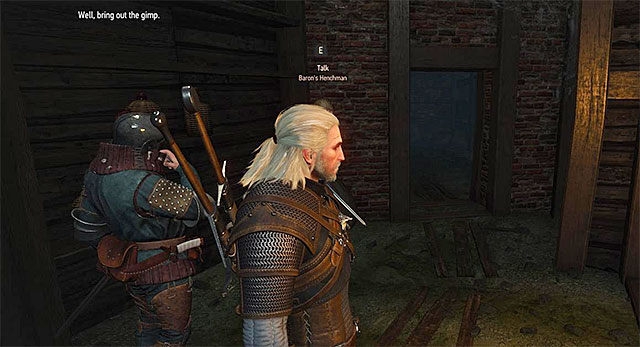 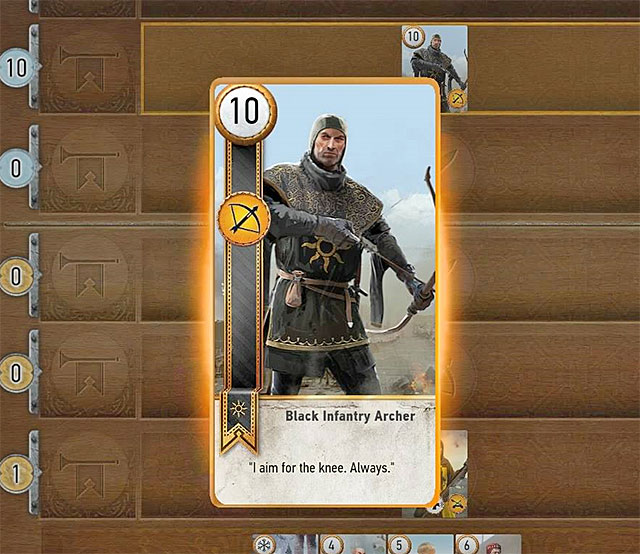